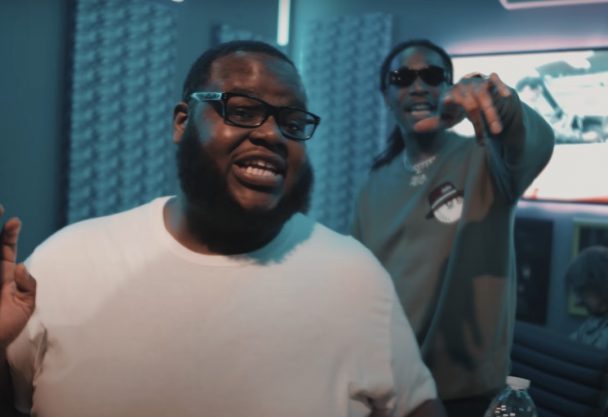 Earlier this summer, rapping mailman Bfb Da Packman did the impossible: He totally steamrolled Sada Baby on a song. The Sada Baby collab “Free Joe Exotic” and its ridiculous video immediately established the Flint-born and Houston-based Packman as a viral star. Once people started digging through his recent videos, we also realized that he’s one of the best rappers working right now — a human tornado of dirty, absurdist, self-deprecating jokes. And now this dude is out here making songs with Wiz Khalifa, a guy who has been to the top of the Billboard Hot 100 more than once.

Packman has just come out with his video for the self-released single “Fun Time,” his first collaboration with a truly famous non-underground rapper. And for the occasion, Packman has not switched up his style at all. “Fun Time” is still hard-splattering Michigan-stye YouTube-rap, and it’s got a video from @Oshotyoufilmz, the same director who’s made all of Packman’s recent videos. It’s exactly as ridiculous as you would hope.