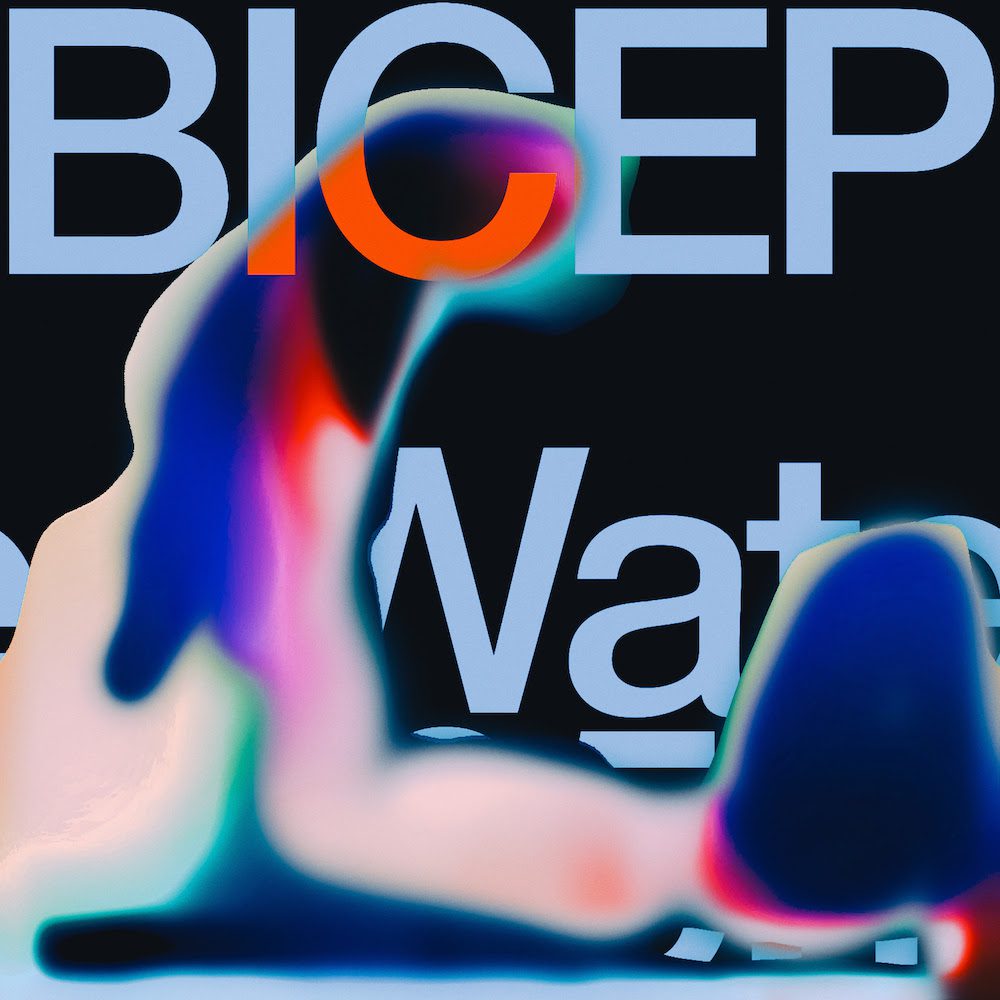 Bicep have released “Water,” their first brand-new song since they put out their debut album Isles back in 2020. Since then, they’ve offered up some additional deluxe edition tracks and various reworks, and “Water” isn’t entirely new, either, at least not to anyone who has seen the UK production duo’s live show. It features vocals from frequent collaborator Clara La San, and it’s being showcased alongside “Waterfall,” an earlier instrumental version of the track.

“There was no outright idea when we started, but the original ‘Waterfall’ was born out of experimentation with an instrument called the MEGAfm,” Bicep explained in a statement, going on:

It’s a new synth but has chips inside which formed the sounds of the SEGA Megadrive/Genesis games consoles. Weirdly it got more computer game sounding when we developed it into “Water”, speeding up and slowing down the lead line and LFOs to give that classic low-bit sound effect.

We always like to be fluid with ideas and never stick to one direction, when we play live we develop tracks and constantly tweak and change elements and like to employ that process in the studio too. We work with Clara a lot and even from the early “Waterfall” demos we had vocal sounding pads in there which we had in mind for her to sing along with. Both “Water” and “Waterfall” have the same spine, but have two totally different directions in terms of how they finished up. It’s a common thing in the studio to start on one demo and go in different directions but end up liking both and not knowing which to choose.

We like both directions and think some people will like one over the other. When we ran the blog from time to time we would find original demos of famous songs released in the past and ended up preferring those. Sometimes the rawness in the original idea is nice to hear and can end up being appreciated in a totally different way.

Check out both below.

“Water” is out now via Ninja Tune.