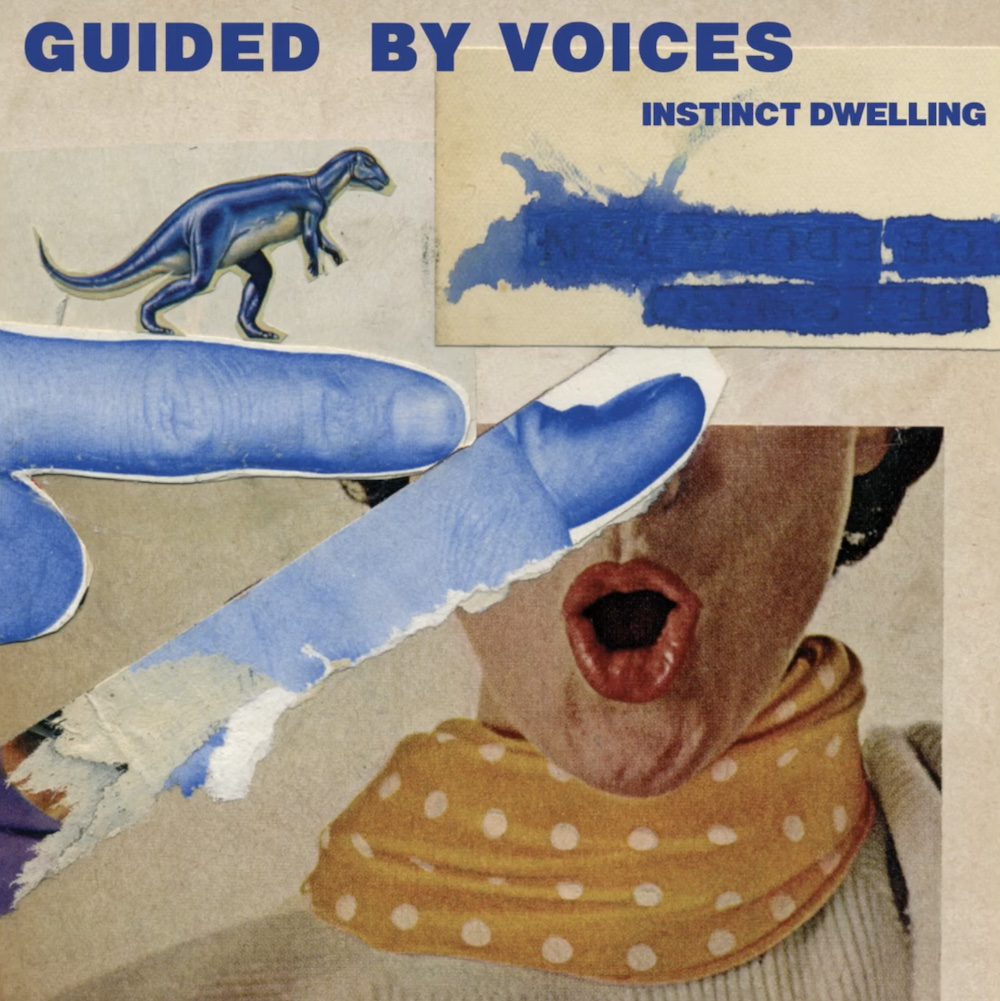 Guided By Voices have another new album on the way, surprise surprise, and they’re announcing it before their next release is even out. Scalping The Guru, an archival compilation bringing together some older rarities into a cohesive whole, is being released on October 28. The next proper GBV album is called La La Land, and it’ll be out on January 20.

“La La Land is somewhat of a companion piece to Tremblers And Goggles By Rank and continues to explore a path of diversity in styles and in longer, more adventurous song structures,” Robert Pollard told Rolling Stone in a statement.

Today, they’re sharing its lead single “Instinct Dwelling.” Check it out below.