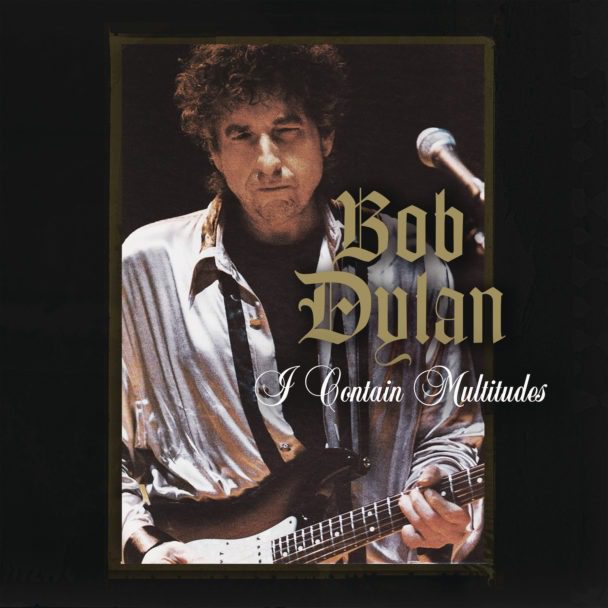 A couple weeks ago, Bob Dylan dropped a 17-minute song called “Murder Most Foul” out of nowhere. It was an extended rumination on the assassination of John F. Kennedy, and it topped our list of the best songs of the week. When it came out, he said that he and his band had recorded the track “a while back.”

Well, folks, Dylan has another new song out tonight. He teased it a few hours ago with a rare tweet featuring the hashtag #IContainMultitudes, a reference to a Walt Whitman poem that Dylan is evidently fond of because he also quoted it in his interview portion of the Martin Scorsese documentary Rolling Thunder Revue.

It’s also the title of his new song, which is a modest four-and-a-half minutes. Dylan’s most recent album of original songs was 2012’s Tempest.