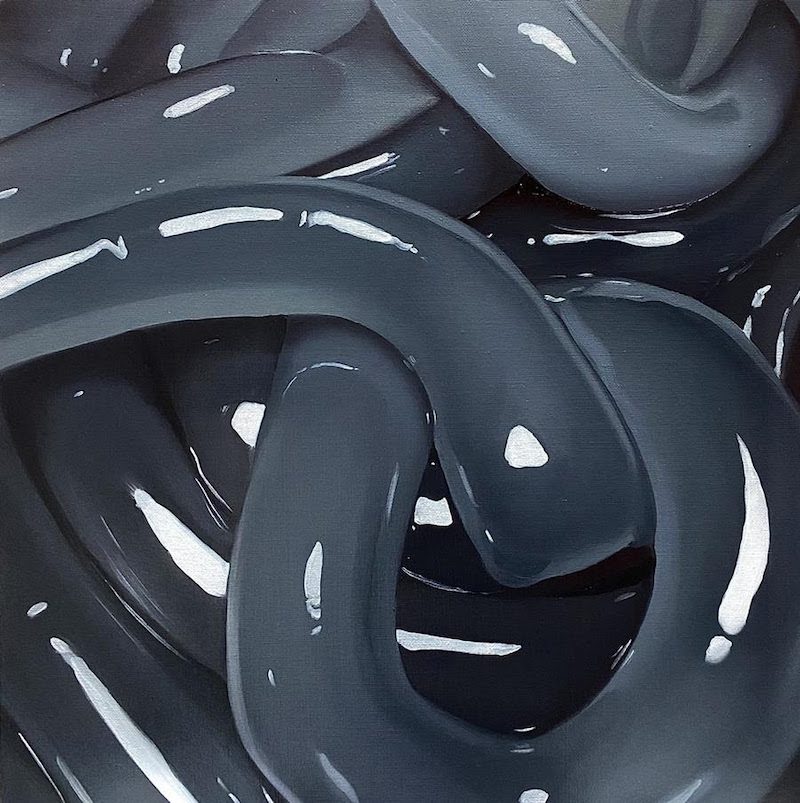 Last year, Japanese rock institution Boris released a new album, NO, their 26th studio album overall. That album ended on a track called “Interlude,” suggesting that there was still more to come, and indeed there is. Today, Boris are announcing another new full-length called W, a continuation of their 2020 album — put them together and you get NOW. W is also their first release with Sacred Bones Records. To kick things off, the band is sharing the lowkey lead single “Drowning By Numbers,” which comes with a music video directed by YUTARO and featuring dancer Yukiko Doi.

“This video was filmed at a private showcase with limited invitation in April of 2021. It is a collaborative performance with a contemporary dance team,” the band shared in a statement. “The song was transformed from its original performance and visualized; a big hat dances symbolically at the beginning of the new album.”