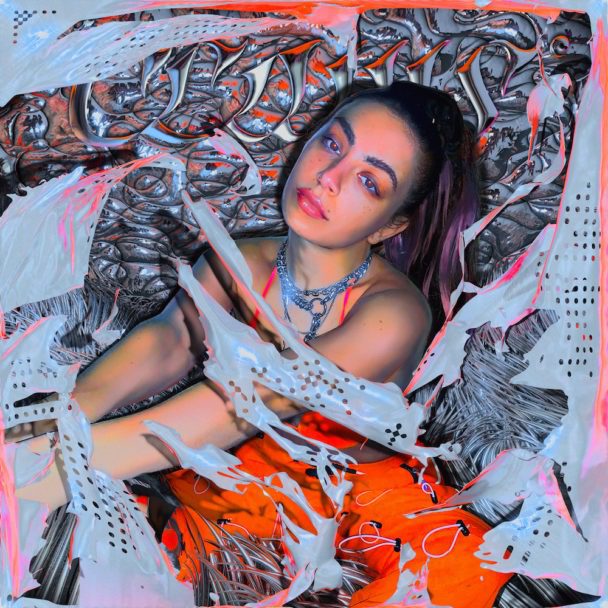 Charli XCX has shared a new single from her quarantine album, How I’m Feeling Now. The song is called “Claws,” a name that she settled on with help from her fans, who have been weighing in on every update from her new album as she makes it The track was produced by 100 gecs’ Dylan Brady, with additional input from the project’s executive producers BJ Burton and A. G. Cook.

Listen to “Claws” below.