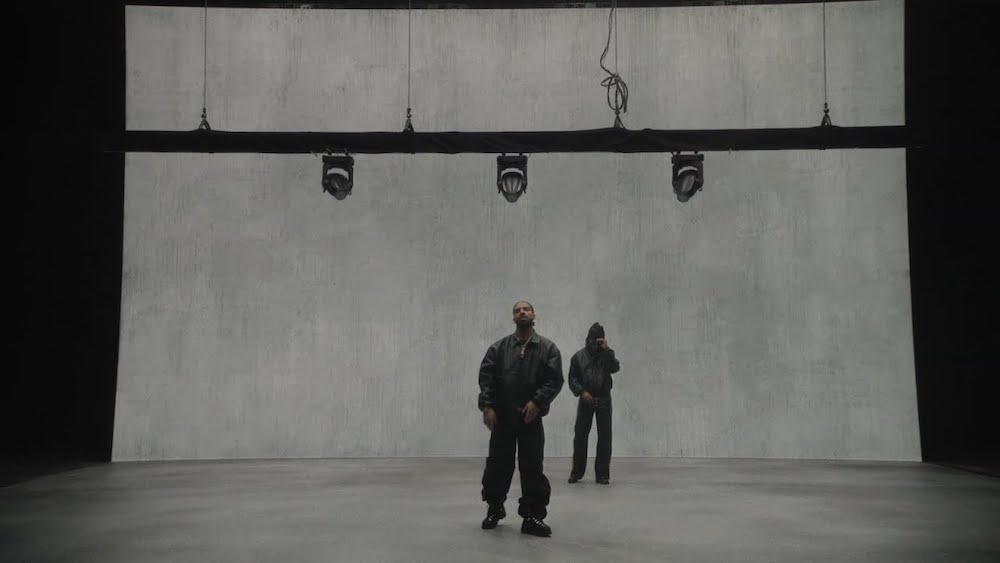 Drake and 21 Savage have announced a joint album, Her Loss, is coming next Friday, October 28. The date and title came out today in a video for the Honestly, Nevermind collaborative track “Jimmy Cooks.” Drake’s Honestly, Nevermind came out back in June, and Drake announced that the pair’s “Jimmy Cooks” video would come out on 21 Savage’s 30th birthday.

Drake and 21 Savage have collaborated quite a bit over the years, on songs like “Knife Talk” (from Drake’s Certified Lover Boy) and “Mr. Right Now” (from 21 Savage and Metro Boomin’s 2020 album Savage Mode II. They’ve also teamed up on 2016’s “Sneakin’” and 2017’s “Issa” also featuring Young Thug.

Listen to and watch the video for “Jimmy Cooks” — seemingly a reference to Drake’s Degrassi: The Next Generation character, Jimmy Brooks.