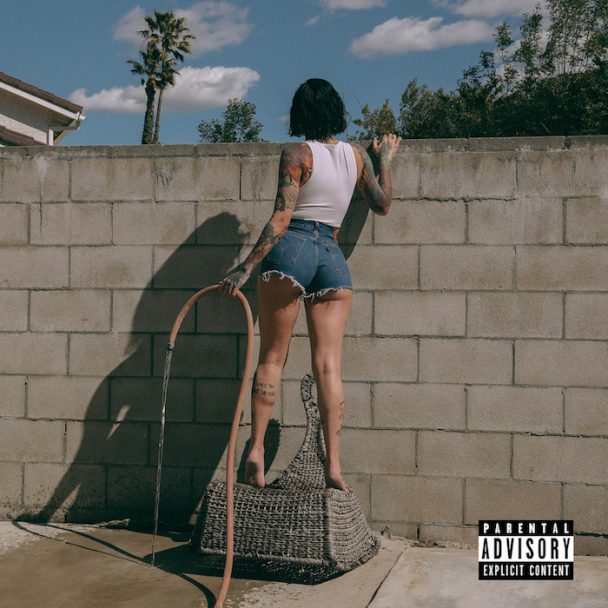 Kehlani’s new album It Was Good Until It Wasn’t is out now. Advance singles “Toxic,” “Everybody Business,” and “F&MU” have been uniformly great, and the album contains lots of noteworthy guest stars including Megan Thee Stallion, Jhené Aiko, Tory Lanez, Masego, and Lucky Daye. But perhaps most intriguing of all is “Grieving,” a collaboration with James Blake.

Blake, the golden-voiced indie-electronic crossover star, has hopped on tracks with a staggering list of superstars including Beyoncé, Jay-Z, Frank Ocean, Andre 3000, Kendrick Lamar, Future, Jay Rock, Chance The Rapper, Travis Scott, Jay Electronica, Vince Staples, and Rosalía. You can now add Kehlani to that lineup, and what they’ve created together ranks among the best of Blake’s forays into the hip-hop and R&B realm, effectively bridging Kehlani’s mainstream R&B sound with the emotive synthetic wonderland Blake’s own music tends to inhabit.

For about two minutes, “Grieving” exists in Kehlani’s smoothly creeping comfort zone, her sweetly graceful vocals gliding over a slow-burn groove. Then, halfway through, Blake’s richly layered voice rolls in and the song morphs into something reminiscent of his recent Assume Form. “Well I can understand how you would be attracted to me,” he sings. “Me, an ashtray for your habits/ You a moon to my sea.”

Listen to “Grieving” below, where you can also stream all of It Was Good Until It Wasn’t.

It Was Good Until It Wasn’t is out now on Atlantic.