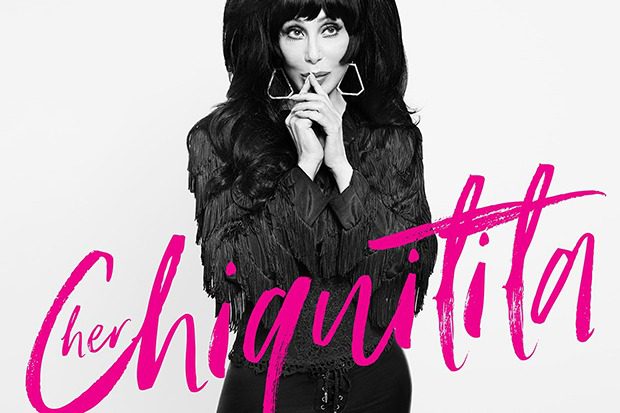 2020 was just redeemed… at least, partially. Cher is back with a Spanish-language cover of ABBA’s “Chiquitita.” Why exactly? Well, tackling the song has actually been a labor of love for the living legend. “I actually started learning and rehearsing the song when I was in England last year but didn’t record it then,” the 73-year-old told Billboard. She struggled with the pronunciation and decided to put the project on hold until the COVID-19 crisis opened up her calendar.

“UNICEF called and I told them I would donate my proceeds from the song like ABBA did with their Spanish version,” Cher explained. “I shot my part of the video at home and they later sent me the final cut with children from around the world in it. It’s such a beautiful, optimistic experience. It’s great when you can see anything positive now because all of the turmoil we are in.” The video will premiere on UNICEF’s COVID-19 Virtual Special on May 9, which is streaming at 5pm PST on UNICEF’s website and YouTube channel.

As for the song? Cher says it best. “I think it’s actually good,” she tweeted a couple of weeks ago. “I Think it will make you smile, tear & be calm. I’m Happy.” That’s exactly how I felt listening to it. Bask in the fabulousness of Cher’s latest musical endeavor below.