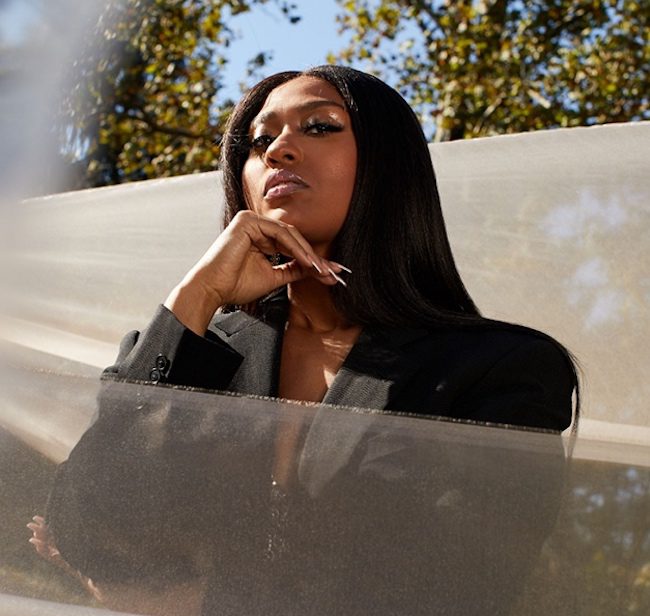 At the beginning of last year, the great R&B veteran Jazmine Sullivan released Heaux Tales, her first album in six years. That album won Sullivan two Grammys, as well as a ton of critical acclaim. Since then, Sullivan has released a deluxe edition of Heaux Tales and covered “Sometimes I Feel Like A Motherless Child” for the Elvis soundtrack. Today, Sullivan has released another soundtrack song, and it’s pretty different from that Elvis one.

Jazmine Sullivan’s new song is called “Stand Up,” and it’ll serve as the end credits song for Till, director Chinonye Chukwu’s movie about the civil rights martyr Emmett Till and his mother Mamie Till-Mobley. As far as films about the cultural history of 20th-century America go, Elvis and Till couldn’t be much further apart. Sullivan wrote “Stand Up,” and it’s a swelling-strings ballad about fighting for the things that you believe in. Sullivan sings it with power and determination, and it definitely sounds like the kind of song that might win her an Oscar.

In a press release, Sullivan says, “I’m honored to be able to contribute to such a powerful film about such a historic and tragic moment in American history. I believe that part of my purpose is to give space for stories that are often ignored and silenced; the Black experience in particular.” Listen to “Stand Up” below.