Lucius – “Next To Normal” 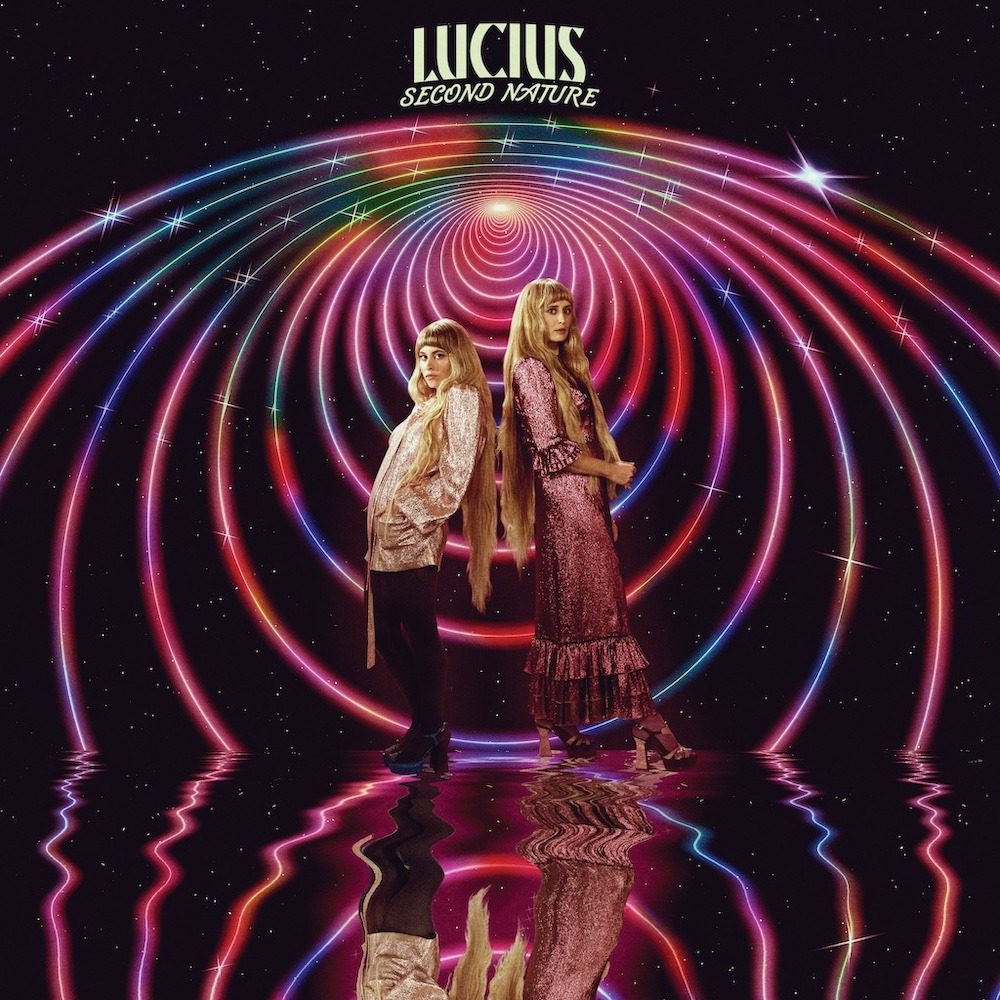 Jess Wolfe and Holly Laessig, the leaders of the indie-pop group Lucius, were most recently heard helping out the War On Drugs on “I Don’t Live Here Anymore,” the title track from their latest album. The pair has also worked with Brandi Carlile, Ozzy Osbourne, Harry Styles, and more over the last couple years. Lucius haven’t released a proper full-length album of their own since 2016’s Good Grief, but that will all change in April when they put out their new album Second Nature. Today, they’re announcing that album, which was co-produced by Dave Cobb and Carlile and was recorded at Nashville’s RCA Studio A.

“It is a record that begs you not to sit in the difficult moments, but to dance through them,” Wolfe said in a press release, continuing:

It touches upon all these stages of grief—and some of that is breakthrough, by the way. Being able to have the full spectrum of the experience that we have had, or that I’ve had in my divorce, or that we had in lockdown, having our careers come to a halt, so to speak. I think you can really hear and feel the spectrum of emotion and hopefully find the joy in the darkness. It does exist. That’s why we made Second Nature and why we wanted it to sound the way it did: our focus was on dancing our way through the darkness.

You can listen to the album’s lead single “Next To Normal” below.