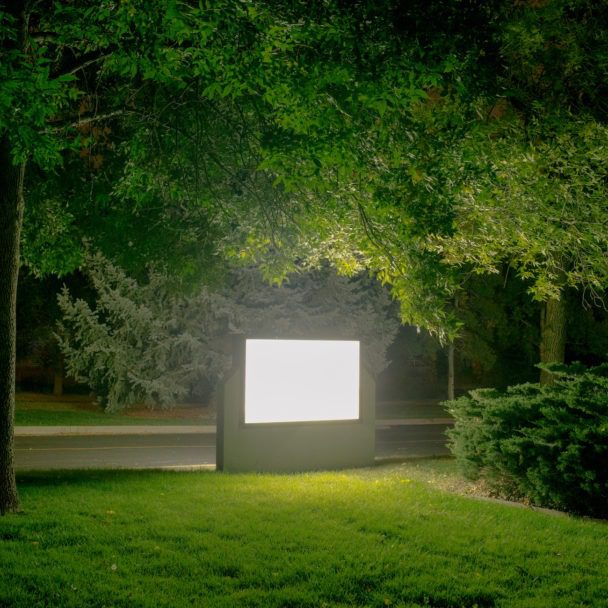 The New York-based musician Justin Majetich put out his first album as Majetic in 2018, Club Dread — in a previous life, he went by CARE and released the ambitious album LUV IN THE RUINS — and next month, he’ll be releasing a new three-track EP called As I Once Transformed Myself For You, So I Must Now Transform Myself For Heaven.

Today, he’s sharing “Desert Wings” from it, a gorgeous and stately piano ballad that incorporates flutes and booming bells over its five-and-a-half minutes. “You saw angels, not once but every night/ Only child in lonely Utah caught living with your mom/ They would drift in from the desert or blow in off the hills,” Majetich sings on it.

In a statement, he said that it depicts “a dimly-lit scene of childhood trauma gives way to a confession of present longing” and that it is “concerned with the power of sexuality to destroy and to heal, as well as an overarching theme of transformation which runs throughout the brief [EP].”

As I Once Transformed Myself For You, So I Must Now Transform Myself For Heaven is out 5/8 via Winspear. Pre-order it here.