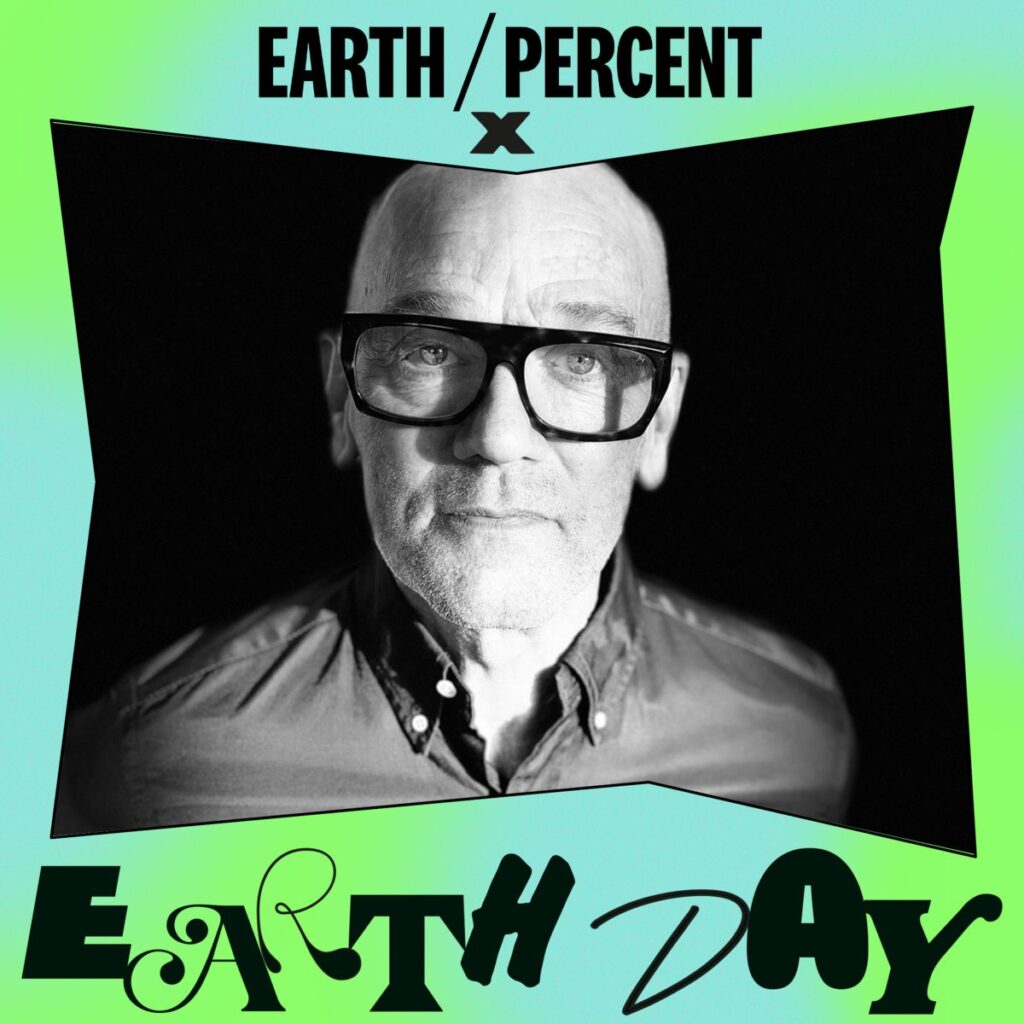 Today is Earth Day, and Brian Eno takes the occasion seriously. Eno founded a climate-crisis charity called EarthPercent last year, and now he’s teamed up with Bandcamp and with dozens of prominent artists for a whole huge series of releases that raises money for different climate causes. Eno tells The Guardian, “It’s been so nice to see the enthusiasm and intelligence that’s in the music business, especially with new artists. You don’t have to convince them. What you have to do is say to them, ‘How would you deal with it?’ They’ve got lots of ideas.”

Today, EarthPercent has shared 100 new songs from prominent artists on Bandcamp, and Bandcamp is reducing its cut of the sales. Those songs, by and large, are not streaming on Bandcamp; you need to buy them to hear then. Eno has released a new solo song called “Did The World Begin Today,” and he’s also helped out on many other artists’ songs. For instance, Eno worked with former R.E.M. leader Michael Stipe on the song “Future, If Future.” Eno co-produced the song, sang backing vocals, and did the rhythm bed. Talking to The Guardian, Eno says that “Future, If Future” is “a very good song, a very Stipe song.” It’s actually a new, expanded version of Stipe’s first-ever solo song, which he released back in 2018.

As part of the initiative, for instance, Jarvis Cocker’s band JARV IS… have released “Depressive Disco,” while the Weather Station has contributed “This Way.” UK producer Fred again.. and Nigerian artist Mr. Eazi have teamed up for “Light Up,” and dance-pop legend Nile Rogers has gotten together with French smooth-jazz musician Philippe Saisse for “Sugar-Rush Monk.” Big Thief, Death Cab For Cutie, Anna Calvi, Dry Cleaning, Metronomy, and many others have also released different versions of their songs.

One of the few EarthPercent releases that is streaming is Brian Eno’s new collaboration with Hot Chip and Savages drummer Fay Milton. Hot Chip just announced a new album, but “Line In A Sand” isn’t on it. It’s a pleasantly hazy art-pop track, and I’m pretty sure Eno sings the lead vocals. You can hear two different versions of “Line In The Sand” below.

Browse around in the EarthPercent Bandcamp releases here.