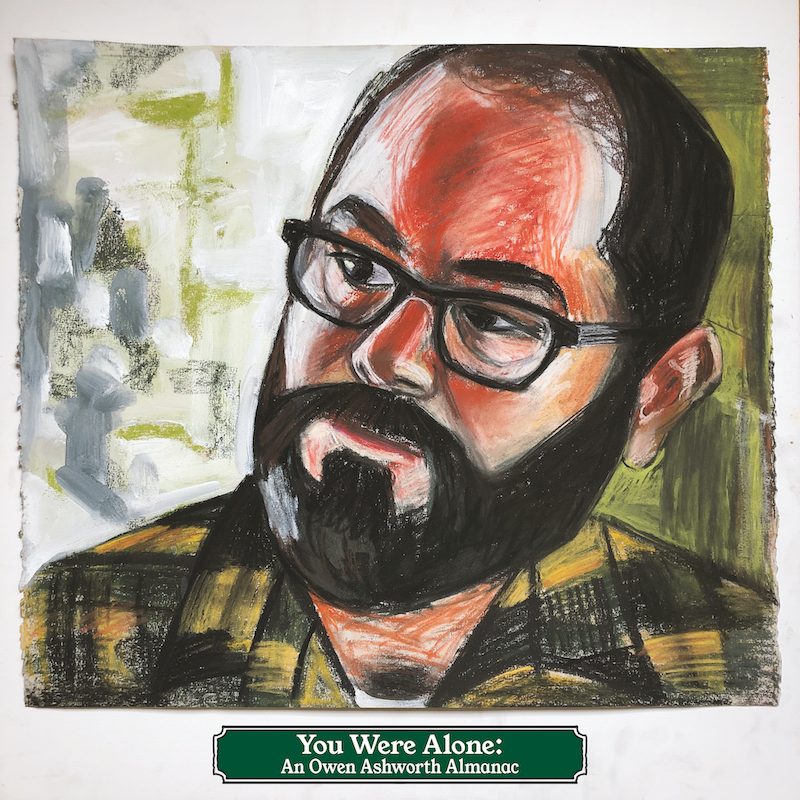 Owen Ashworth has built up quite the legacy for himself over the past few decades between his music as Casiotone For The Painfully Alone and, more recently, Advance Base, and he’s also put a spotlight on a whole lot of artists with his label Orindal Records. Today is Ashworth’s birthday, and a bunch of artists have come together to cover him for a new surprise compilation called You Were Alone: An Owen Ashworth Almanac.

The compilation was organized by Friendship’s Dan Wriggins (his band put out two albums through Orindal) and it includes covers of CFTPA and Advance Base songs from a lot of artists that Ashworth has helped and influenced over the years. Here are just a few: Pedro The Lion, Dear Nora, MJ Lenderman (with Karly Hartzman), the aforemention Friendship, Nicholas Krgovich, Claire Cronin, Sinai Vessel, Lisa/Liza, Karima Walker, Karl Blau, Moon Racer, and many more.

All proceeds from the compilation will be donated to Beyond Hunger in Oak Park, IL. You can stream it below and buy it here.

You Were Alone: An Owen Ashworth Almanac is out now via Dear Life Records.