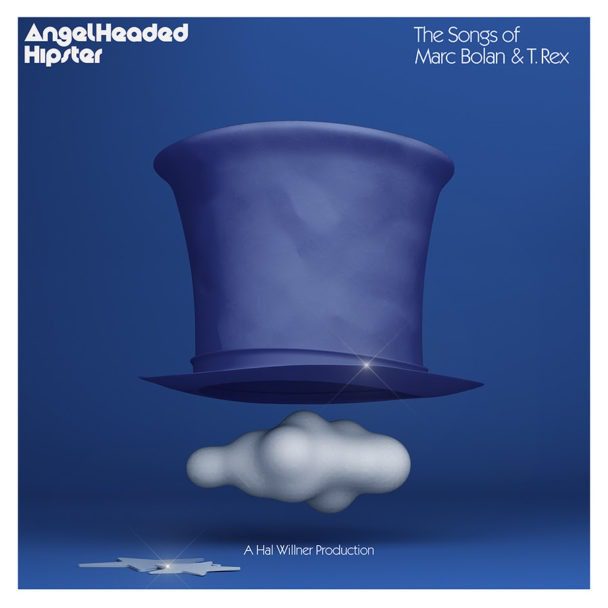 A few weeks ago, Saturday Night Live sketch music producer Hal Willner passed away from coronavirus. For many years, he had been working on a star-studded T. Rex tribute album, in the same vein as many other compilations that Willner had put together over the last couple decades honoring various artists. Today, that compilation is finally being announced: It’s called AngelHeaded Hipster: The Songs Of Marc Bolan And T. Rex, and it’ll be out in September. (Bolan is being inducted into the Rock And Roll Hall Of Fame later this year, whenever that induction ceremony ends up happening.)

AngelHeaded Hipster’s music supervisor Rachel Fox had this to say in a statement:

Hal had a unique vision of Marc Bolan’s music, and working on AngelHeaded Hipster brought him great joy. Speaking for those closest to him, we will forever be heartbroken at the untimely loss of our beloved friend and irreplaceable creative engine. Hal, who referred to AngelHeaded Hipster as his ‘White Album’, was eager for everyone to hear these beautiful songs and to start thinking about Bolan and T. Rex again. This album is a testament to Hal’s spirit.

Today, we’re getting Nick Cave’s rendition of T. Rex’s “Cosmic Dancer,” which appeared on their 1971 album Electric Warrior. Listen to it and check out the tribute album’s tracklist below.