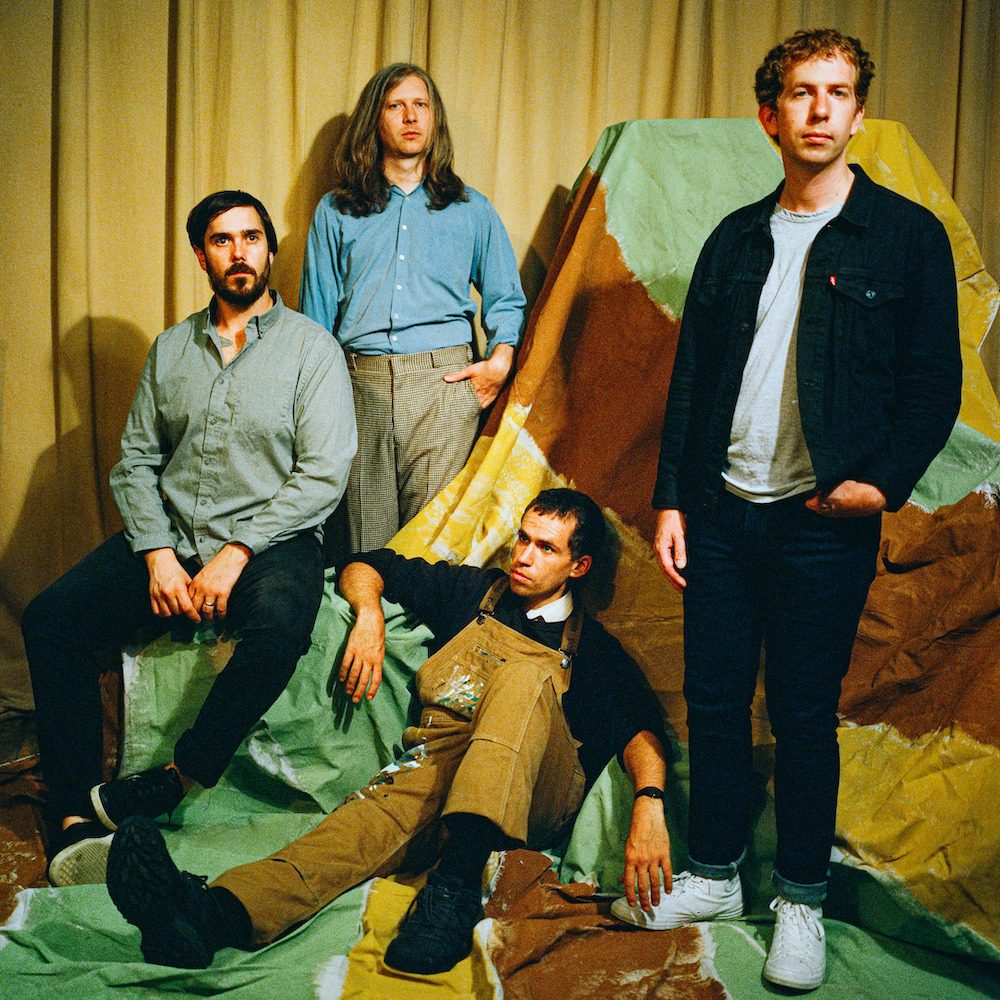 In a few days, New York rockers Parquet Courts will release Sympathy For Life, the new album that they recorded with producers Rodaidh McDonald and John Parish. I have heard this LP, and I can assure you that it goes hard. Today, you can hear some further evidence of this news.

Parquet Courts already shared the early singles “Walking At A Downtown Pace” and “Black Widow Spider.” This morning, the band has shared a third track: “Homo Sapien,” one of the songs that they debuted at a Jersey City show back in August. “Homo Sapien” is a hard-slashing garage rocker with a nasty central riff and a confident strut. It’s impressive to hear this band rocking this hard. In the Marisa Gesualdi-directed video, the band plays in what appears to be an art gallery. Check it out below.

Sympathy For Life is out 10/22 on Rough Trade. Check out our recent feature on Parquet Courts here.