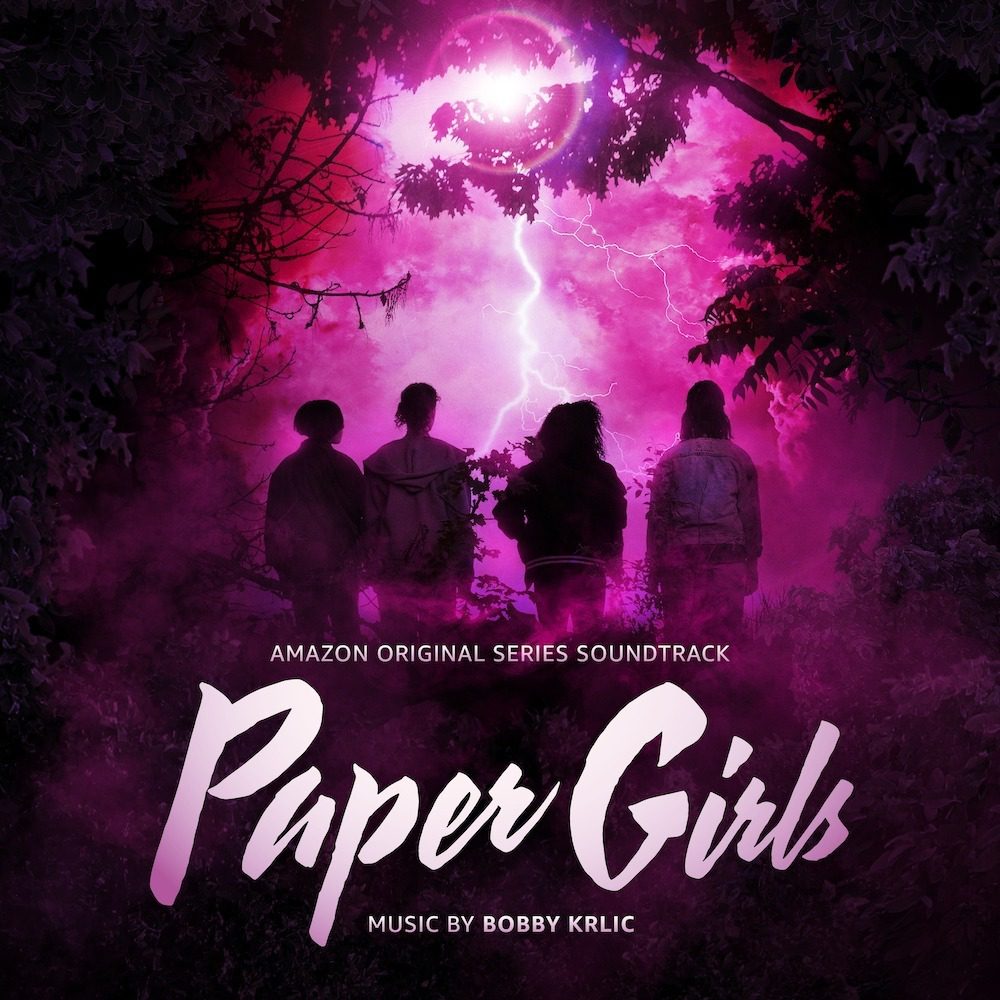 British producer Bobby Krlic — aka the Haxan Cloak — has long been a go-to for writing horror/mind-bending scores, having memorably written the music for 2019’s Midsommar. Since then, Krlic has scored TV shows such as Reprisal, The Alienist, and Snowpiercer. His most recent venture is Amazon Studios’ Paper Girls, based on the graphic novel series. The series and soundtrack are out on July 29, and Krlic has shared a preview of his score in the meantime.

“The world of Paper Girls is something I’ve wanted to explore musically for a long time,” Krlic said in a statement. “It was such a pleasure to have something so rich and nuanced to work to and be inspired by. I wanted to encapsulate the spirit of youth, not only in its boundless energy, but the naivety, trepidation and exploration that comes with the transitory period of childhood. The show and the performances encapsulate that beautifully, and it’s my hope that the music will do the same.”

A post shared by Bobby Krlic | The Haxan Cloak (@thehaxancloak)