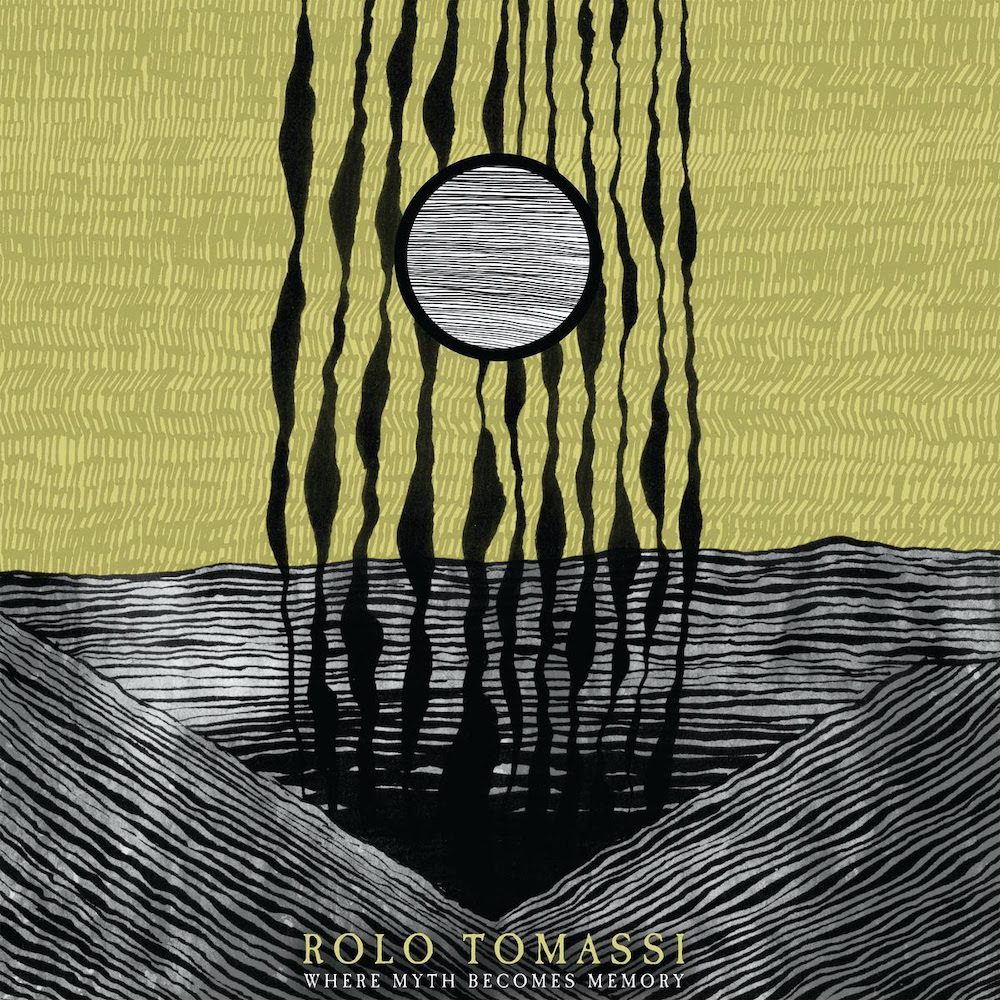 In 2018, the heavy, dreamy British post-hardcore band Rolo Tomassi released an excellent LP called Time Will Die And Love Will Bury It. A year later, the band split from their old label because of the allegations against that label’s founder. A few months ago, Rolo Tomassi got themselves all set up with a new label and released the scorching six-minute track “Cloaked,” an early track from their next album. Today, the band announces that next album and hits us with another scorching six-minute track.

Rolo Tomassi’s next album is called Where Myth Becomes Memory, and it’s coming out early next year. In a press release, band member James Spence says, “This is a really important album for all of us. Of anything we’ve done, it’s the one I’m most proud of. I think it’s the most ambitious and creative that our band has ever sounded and something that we’ve all needed to get through the last few years. We can’t wait to share it and to have you help us bring it to life.”

The new single “Drip” is definitely both ambitious and creative. “Drip” does not appear to be a song about dressing really well; song title aside, Rolo Tomassi really don’t have that much in common with Gunna. Instead, it’s a vast, poetic song about internal struggles. The song has a long, pounding intro that builds up a ton of tension, and when it gets heavy, it really gets heavy. But there are also moments of florid, gothy beauty amidst that whole roar. The video comes from director David Gregory — presumably not the Meet The Press guy — and it shows the band rocking out while a woman contemplates vast expanses of ocean and forest. Below, check out the “Drip” video and the Where Myth Becomes Memory tracklist.