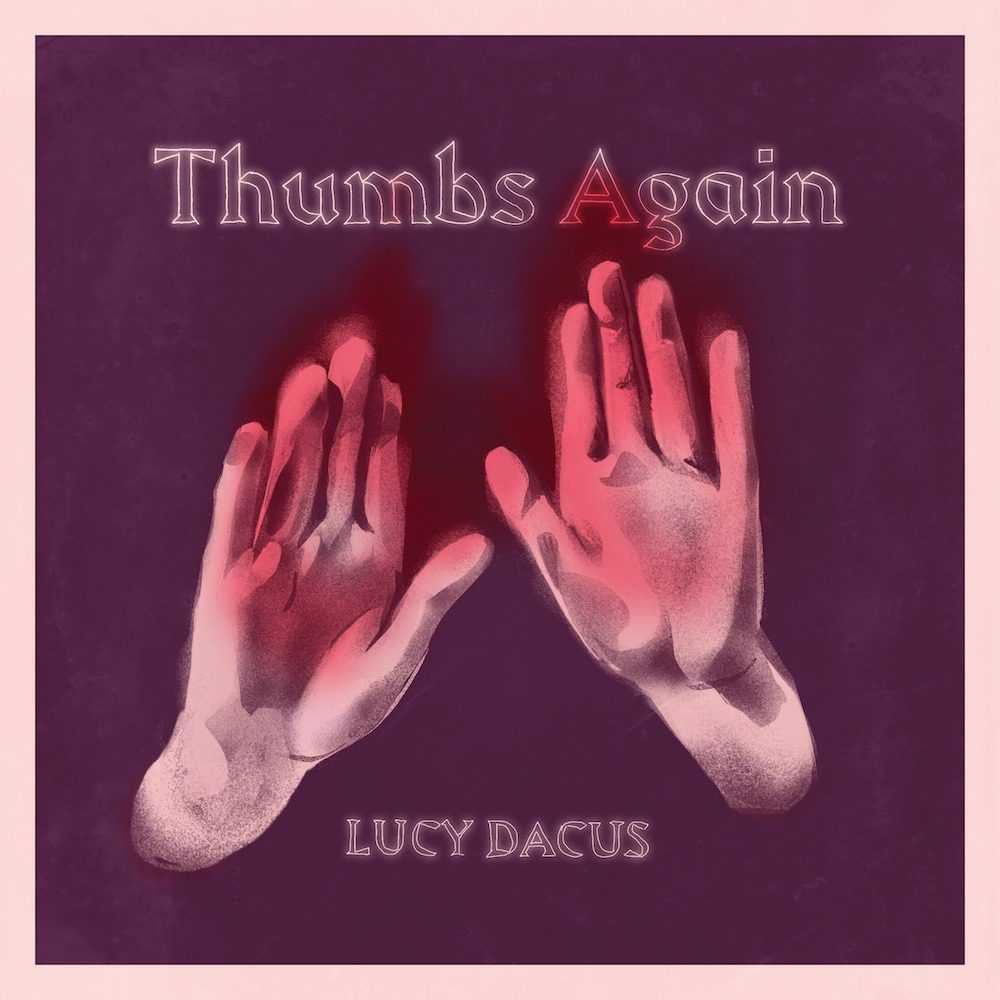 Back in March, Lucy Dacus finally released “Thumbs” — the devastating song she first debuted on tour with Boygenius, and which subsequently became a fan favorite. That was just the opening salvo for Dacus’ new album Home Video, which we named Album Of The Week as well as one of the best albums of the year so far. Perhaps you’ve caught Dacus on the road in recent months, bringing the songs from Home Video to life. If so, today she’s back with some good news related to both.

Dacus has now announced a tour taking her back around the States through February and into March next year. To mark the occasion, she’s also shared a full-band rendition of “Thumbs,” now titled “Thumbs Again.” Accordingly, this iteration of the song has more in common with the way the band has been playing it on tour this year.

You can check it out below. And if you still want to dig into “Thumbs” some more, Dacus recently broke down the track for Song Exploder.