Runnner – “runnning in place at the edge of the map” 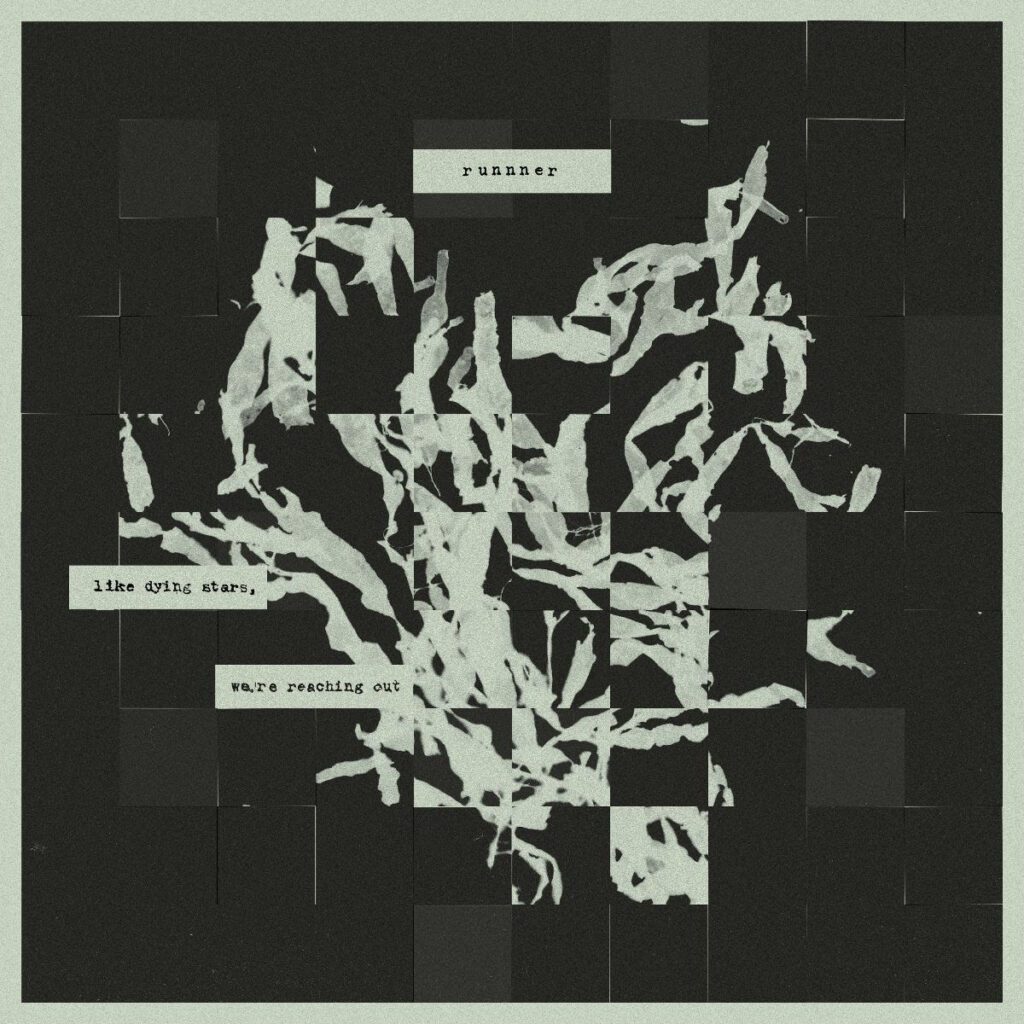 Next month, Los Angeles musician Noah Weinman is releasing a new album as Runnner, Like Dying Stars, We’re Reaching Out. He’s shared three tracks from it so far — “i only sing about food,” “bike again” and “NYE” — and today he’s back with one more, the sweeping and weepy “runnning in place at the edge of the map.” (Admire the commitment to misspelling!)

“I wrote this song about feeling frustrated in my communication and video games,” Weinman said. “I’d work myself into a kind of mute, catatonic state and the more I tried to think through it the more stuck I felt. The only way I could picture it was like when your character in some open world game is just running into that invisible wall over and over again.”

Like Dying Stars, We’re Reaching Out is out 2/17 via Run For Cover.