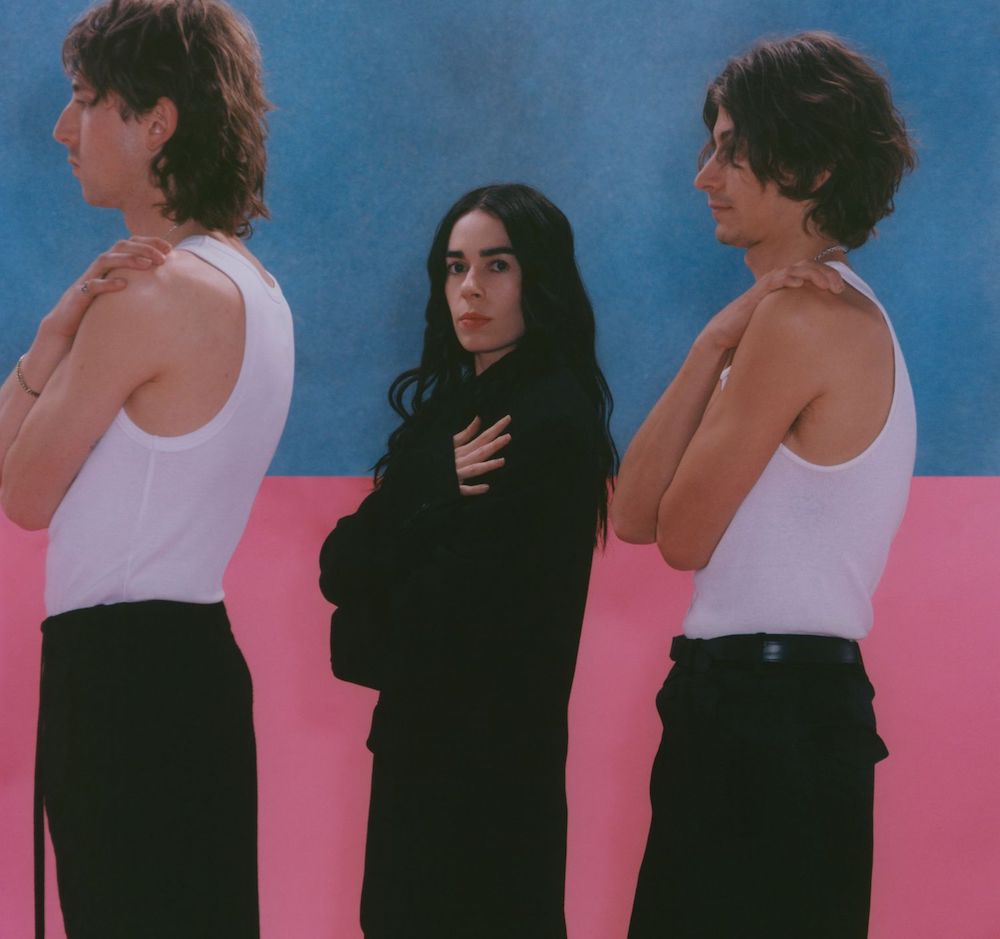 Two months ago, Sinead O’Brien announced her debut album Time Bend And Break The Bower. So far we’ve heard a couple songs from it, including “Girlkind” and “Holy Country.” Today, she’s back with another.

O’Brien’s latest is called “There Are Good Times Coming.” Here’s what she had to say about it:

It’s a hyper real, close-up look at the surroundings of this place, and a glance to the horizon. Mundane observations weave in and around concepts of RITUALS, MANIFESTATIONS, INTENTIONS. A mantra anchors me as I spin and fall in an alternate space.

There are moments where the music is sparse and the lyrics hang around a while. It’s a strange space, warmth and coolness in the air. Full moon, dogs barking in the distance and an empty railway station.

“There Are Good Times Coming” is not a dream, it’s a restless night.

Time Bend And Break The Bower is out 6/10 via Chess Club.