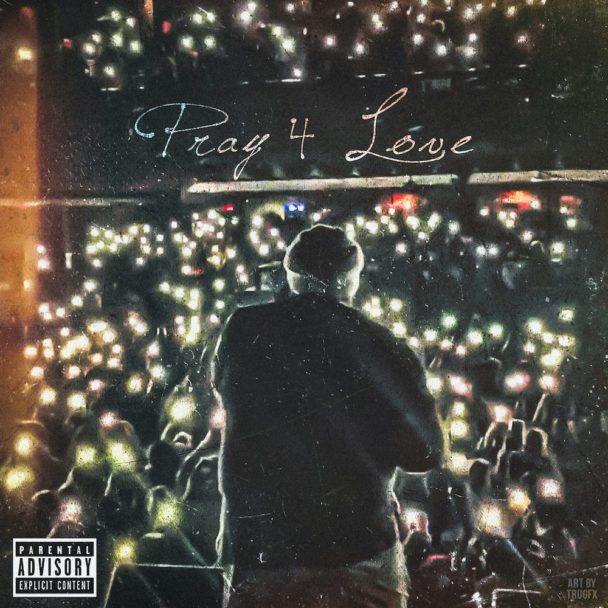 At the end of last year, the young Florida artist Rod Wave broke out huge with his Ghetto Gospel mixtape, becoming a word-of-mouth streaming star. Rod Wave, from St. Petersburg, followed the NBA YoungBoy trajectory, blowing up among teenagers on YouTube before anyone older even noticed. (Wave is 20, so he’s only just barely finished being a teenager himself.) Rod Wave is technically a singer/rapper, but he does a lot more singing than rapping. He never uses Auto-Tune in any noticeable way, and his bluesy and vulnerable tenor makes him stand out among today’s trap masses. He’s very good at what he does.

Ghetto Gospel came out only five months ago, but Rod Wave has already followed it up with the new album Pray 4 Love, out today. It’s a warm and emotionally intense collection of stressed-out laments, and it’s full of thoughtful and graceful melodies. Wave mostly sing-raps about overcoming huge struggles and then facing more. His music can be genuinely affecting.

If you’ve seen Rod Wave’s name around but haven’t known where to start, then Pray 4 Love is a good place. He’s grown more confident as both a singer and a songwriter, and Pray 4 Love keeps things relatively concise, clocking in under 40 minutes. There are no big-name guests on the album, and the sound never really varies from Rod Wave’s usual style. But he’s getting better at that style. Stream the album below.

Pray 4 Love is out now on Alamo Records.