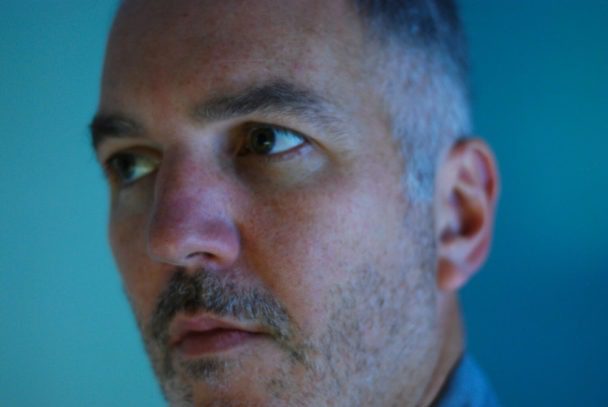 Hamilton Leithauser isn’t the only former Walkmen member with new music out these days. Since the breakup of the Walkmen, the great New York indie rock institution, multi-instrumentalist Walter Martin has been making what could be described as kids’ music; he just dropped the new LP The World At Night in January. Today, he’s come out with a new song that addresses the moment we’re all in: The feeling of going crazy because you can’t leave your house.

“Quarantine Music (Loco)” is a deeply silly old-timey song full of dixieland horns. The lyrics are some relatable shit: “So now I’m sitting here/ Scratching my beard/ But all this existential fear has set my stomach off/ And the main side effect/ Of all this time to reflect / Is we’ve gone through every last speck of Charmin Extra Soft.” Also: “Yeah, I’ve gone a bit loco/ Just watched some guy from Death Cab For Cutie do a concert in his pajamas.”

Martin recorded the song at home, and he got remote help from a couple of friends. The horns come from Stuart Bogie, the former Antibalas member and Dave Sitek collaborator. And Martin includes backing vocals from the National frontman Matt Berninger, his friend and frequent collaborator. Berninger has guested on Martin songs like “Hey Matt” and “We Like The Zoo (‘Cause We’re Animals Too),” and Martin played on Berninger’s recent solo single, the Phoebe Bridgers collab “Walking On A String.” Check out “Quarantine Boogie (Loco)” below.

In a press release, Martin says:

I made this song hoping to make enough of a fool of myself to inspire people to join my City Harvest team and donate money. They are doing amazing work feeding people in NYC right now, and helping get food to public school kids who rely on school breakfast and lunch. I hope you can laugh at my song during these hard times and please join my City Harvest team and donate HERE.