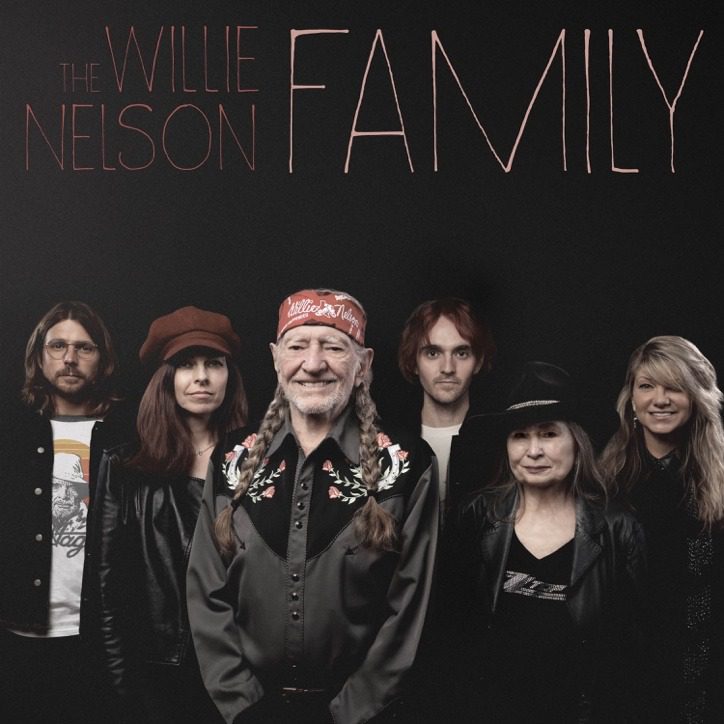 Willie Nelson is 88 years old, and he’s about to release his third studio album of 2021. Nelson recorded the new LP The Willie Nelson Family with his sister, his sons, his daughters, and his longtime backing band. We’ve already posted first single “Family Bible,” and now the Nelsons have also shared their take on the George Harrison classic “All Things Must Pass.”

“All Things Must Pass” is the title track from the massive triple album that Harrison released in 1970, back when Willie Nelson was a sprightly young lad of 37. (The album just got a deluxe reissue a few months ago.) For the new version, Willie’s son Lukas Nelson, the Promise Of The Real leader, sings lead. It’s a sweet, rootsy take on a song that’s all about impermanence. As much as we’d all love to believe Willie Nelson will be around forever, the song is right. Listen to the Nelsons’ new version and the George Harrison original below.

The Willie Nelson Family is out 11/19 via Legacy Recordings/Sony Music Entertainment. Pre-order it here