Jack Harlow and EST Gee take it down “Route 66” in their new music video.

During their travels along the southeast Kentucky highway, the two Louisville rappers turn up with friends at various pit stops including the famed Churchill Downs racetrack. Buckle up.

The collaboration is off Jack Harlow’s 2020 debut album, That’s What They All Say. In January, the two gave a performance of the track on Jimmy Kimmel Live!

In other news, Jack Harlow has announced he will be the musical guest on SNL on March 27. Another dream come true. 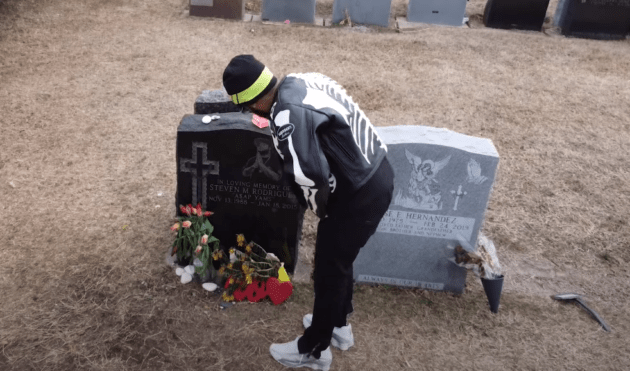 Long Live A$AP Yams. You can’t silence the voice of the voiceless in the latest visual off Bodega Bamz’ album, Elcamino. Directed by Ohla, the Spanish Harlem MC pulls up at Saint Raymond’s cemetery in the Bronx and visits the burial site of the late A$AP Yams. Last year, Bodega Bamz paid homage to the […] 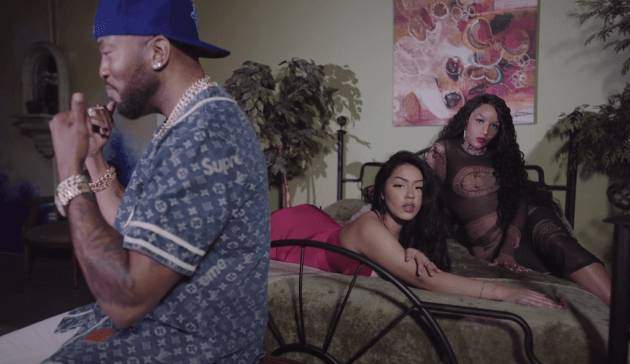 Bottoms up. Grafh is wooing the ladies in the video to his “Lemon Pepper Freestyle”. Utilizing Drake and Rick Ross’ collaboration, the Queens lyricist unleashes his fiery bars while popping bubbly in the presence of two ladies. He toasts with one on the couch, pours up with another in the bathtub, and joins them both […] Written in stone. Homeboy Sandman pieces a legacy together in the latest music video off his album Don’t Feed The Monster, produced by Quelle Chris. Directed by Pavel Buryak, the clip centers a diverse group of people rounding up sacred stones before gathering at a beach to witness the Queens rapper’s transformation of a statue.