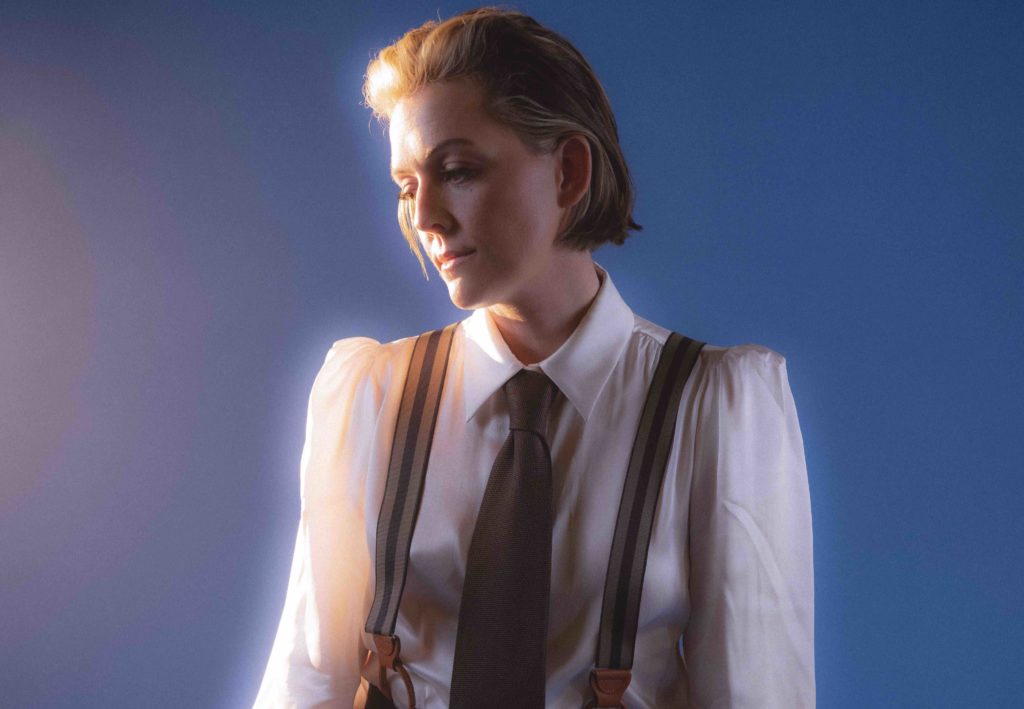 It’s been a while since we last heard from Brandi Carlile, three years to be exact. Now, the singer-songwriter is back in a big way.

Carlile will be releasing In These Silent Days on Oct. 1 via Low Country Sound/Elektra. She’ll team up with producers Dave Cobb and Shooter Jennings, who also helmed her 2018 Grammy-winning breakthrough By the Way, I Forgive You.

The first single, a piano-driven ballad called “Right on Time,” can be heard below. The video for the song was directed by Friends/Scream/Ace Ventura: Pet Detective star Courteney Cox, no stranger to music videos herself.

Carlile crafted the 10 songs that comprise In These Silent Days with longtime co-conspirators Tim and Phil Hanseroth. The songs were written while Carlile was quarantined at home and chronicle acceptance, faith, loss and love.

Here’s what she had to say about the record:

Never before have the twins and I written an album during a time of such uncertainty and quiet solitude. I never imagined that I’d feel so exposed and weird as an artist without the armor of a costume, the thrill of an applause and the platform of the sacred stage.

Despite all this, the songs flowed through—pure and unperformed, loud and proud, joyful and mournful. Written in my barn during a time of deep and personal reckoning.

This album is what drama mixed with joy sounds like. It’s resistance and gratitude, righteous anger and radical forgiveness.

It’s the sound of these silent days.

Carlile will be hitting the road in advance of the album, including the just-announced Ohana Encore weekend.

Check out Carlile’s full tracklisting for In These Silent Days and tour dates below:

In These Silent Days Tracklisting:

1. Right On Time
2. You And Me On The Rock
3. This Time Tomorrow
4. Broken Horses
5. Letter To The Past
6. Mama Werewolf
7. When You’re Wrong
8. Stay Gentle
9. Sinners Saints And Fools
10.Throwing Good After Bad