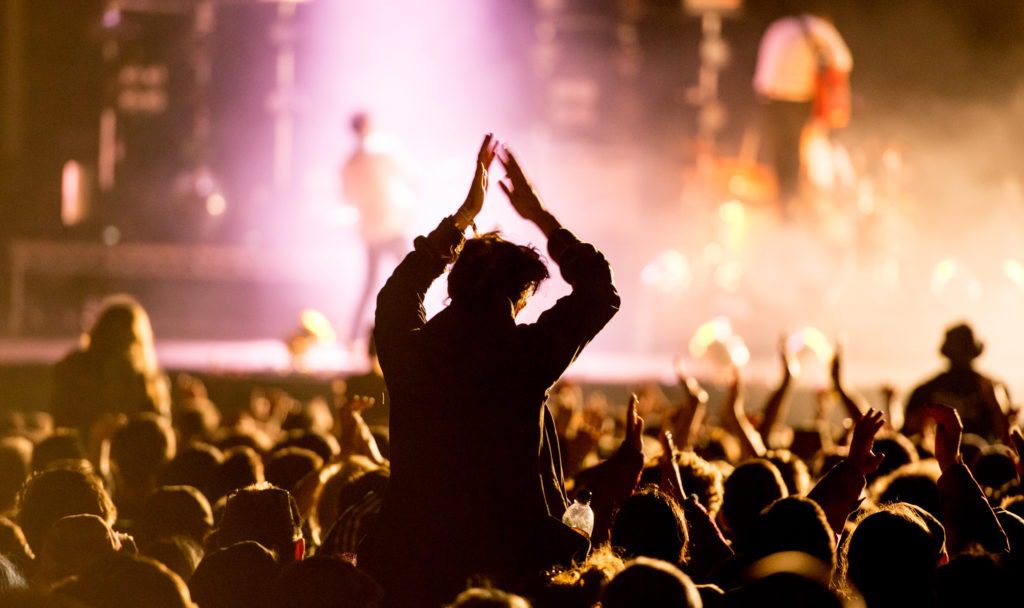 During the first weekend of July, roughly 20,000 electronic dance music fans gathered in the Dutch city of Utrecht to attend the Verknipt Festival. Despite being billed as a COVID-19 safe event, preventing entry of anyone who is neither fully vaccinated nor can provide a negative test, now over 1,000 people who attended the festival have contracted the virus.

It is also possible that the one in 20 concert-goers who have been affected could have contracted the virus shortly after receiving negative test results. They were allowed to get tested up to 40 hours prior to the event which was “too long,” according to van Trigt. “In 40 hours people can do a lot of things like visiting friends and going to bars and clubs,” van Trigt added. The window has since been minimized to 24 hours.

Van Tricht admits the entire city has been “a bit too trigger happy.”

Until last week, the Dutch health department was distributing Covid passes immediately upon vaccination, without waiting for the roughly two-week delay before protection builds. The Dutch prime minister and health minister have since apologized for lifting restrictions too early.