The Cure’s Simon Gallup Announces His Departure From the Band 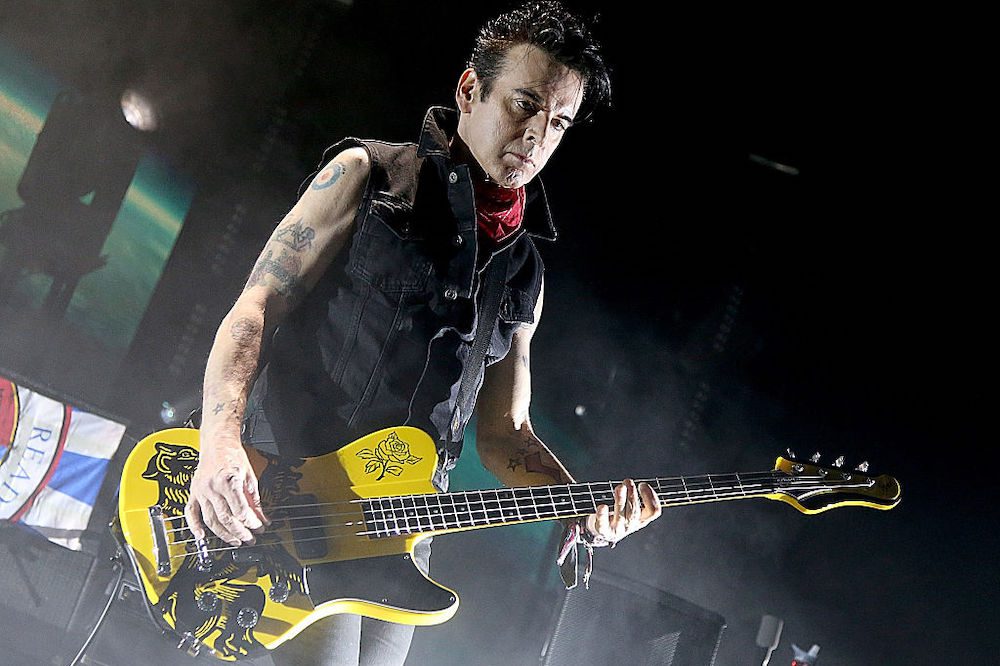 Simon Gallup has announced he’s left the Cure. The bassist shared the news in a succinct Facebook post that read: “With a slightly heavy heart I am no longer a member of the Cure ! Good luck to them all …”

The band has yet to address his departure; however, Stereogum pointed out a tweet by current keyboardist Roger O’Donnell that alludes to Gallup leaving while also poking fun of former keyboardist/drummer Lol Tolhurst.

“A friend just told me they saw Lol in the Guitar Centre buying a bass???????” he wrote.

A friend just told me they saw Lol in the Guitar Centre buying a bass???????

Gallup technically isn’t a founding member of the Cure, but he joined the band in its infancy — after the release of its 1979 debut album Three Imaginary Boys. He recorded and toured on “The Dark Trilogy” (1980’s Seventeen Seconds, 1981’s Faith and 1982’s Pornography). Tensions within the band began to rise on the road, and he quit during the Pornography tour. Robert Smith asked Gallup to return in 1984, and he accepted the invitation. He left briefly one more time, on 1992’s Wish tour, when he was hospitalized with pleurisy, but returned after his recovery. Simon Gallup was inducted into the Rock And Roll Hall Of Fame alongside the rest of the band in 2019.