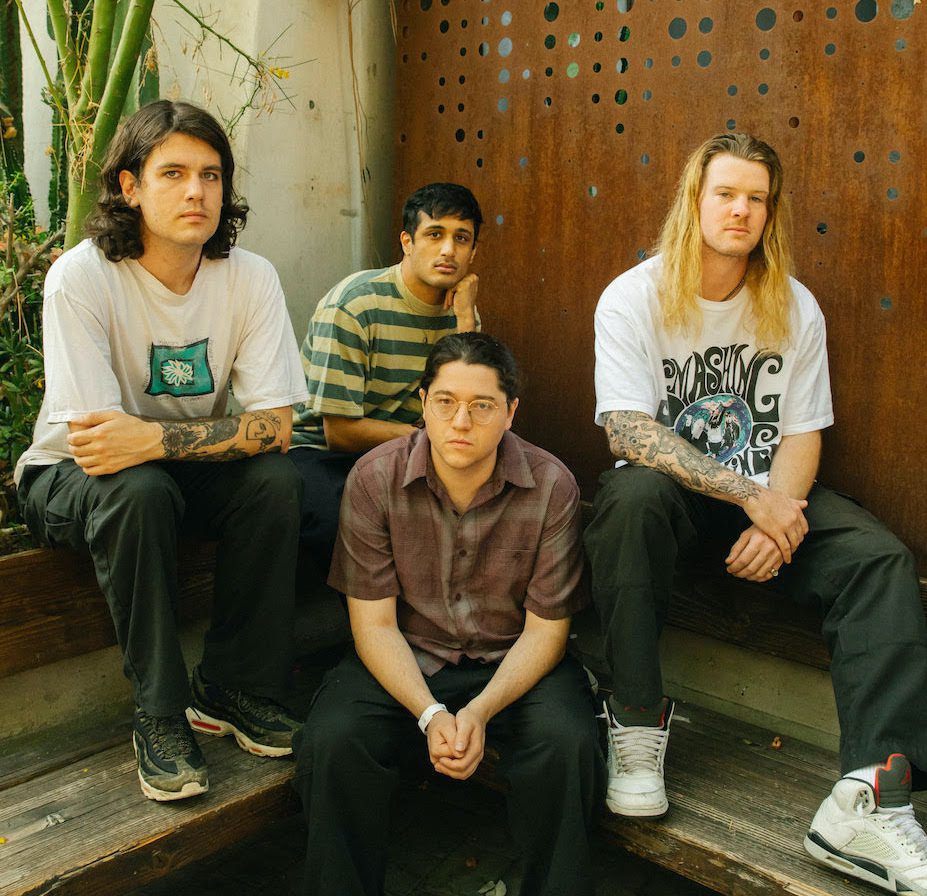 For the past few years, Hudson Valley rockers Soul Blind have been getting up onstage at hardcore shows, cranking their amps up to dangerous levels, and playing heavy-ass fusions of shoegaze and grunge. They started out strong, and they’ve been progressively getting better as they’ve been touring hard, opening for bands like Drug Church and Angel Du$t. Next month, Soul Blind will finally release their debut LP Feel It All Around, which they recorded with producer Will Yip. We posted the early single “System (Failing),” and now they’ve followed that song with a new ripper called “Tribe.”

“Tribe” might be the heaviest Soul Blind song yet. It’s built on an absolute monster riff, and the band is not shy about getting the most mileage out of that riff. They’ve also written a huge seasick melody, and they pull the classic grunge trick of having someone yell “yeah” in some of the spaces between riffs. I love that. They know this riff kicks ass, and they want to make sure you know it, too. In a press release, frontman Cem says this about the song:

This is about the sunken place/purgatory. A sonic representation of the last few seconds of life before descending to an internal mind hell. Triggered by being stuck in a loop, the mind jumps down this dark alleyway that leads you to believe this is what a fearful, non embraced death is. Panic and anxiety ridden, this song is sonic hell.