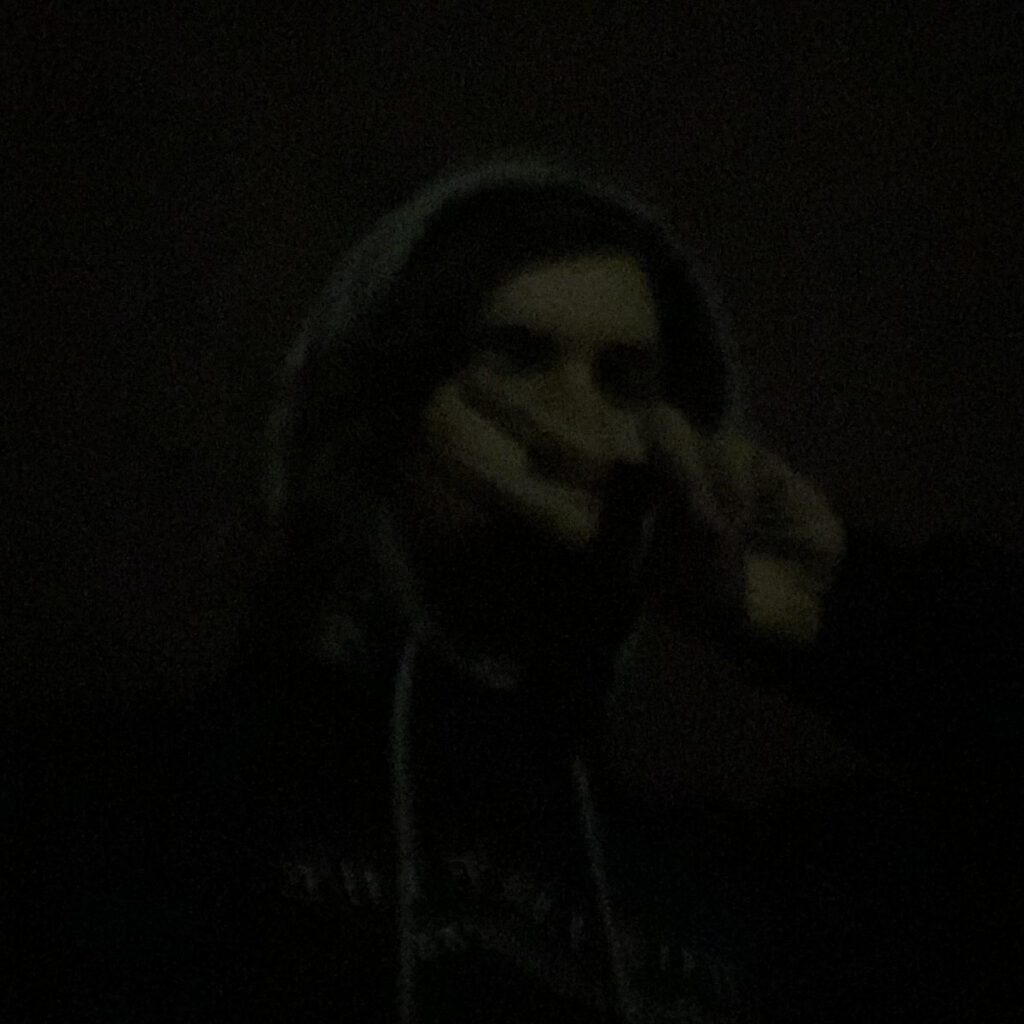 New Jersey lo-fi rockers Plague Skater’s Plague Skater II was one of my favorite albums of last year. Today the self-professed “scuzz pop” act is back with another efficiently titled project, an EP called psep. Will Schwester continues to handle mostly everything where Plague Skater is concerned; in this case that means “vocals, guitar, bass, […] 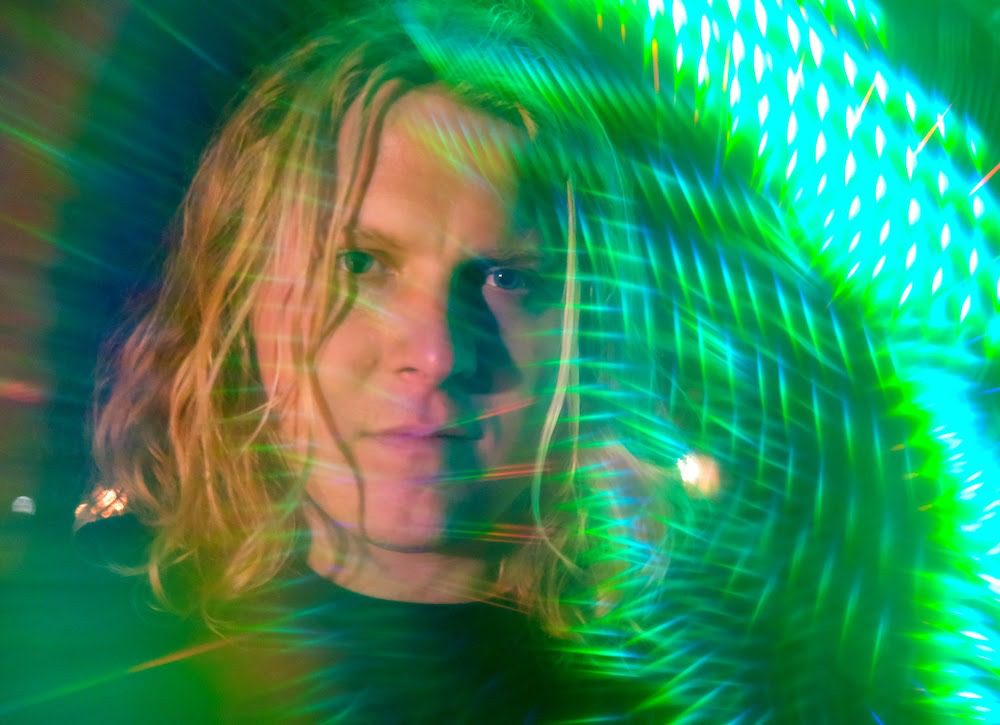 Ty Segall released Harmonizer, his last proper album, less than a year ago. A few months ago, Segall also released his soundtrack to the documentary Whirlybird. But Segall’s not about to take a vacation or anything. Instead, later this summer, Segall will follow those two records with the new LP Hello, Hi. We already posted […] 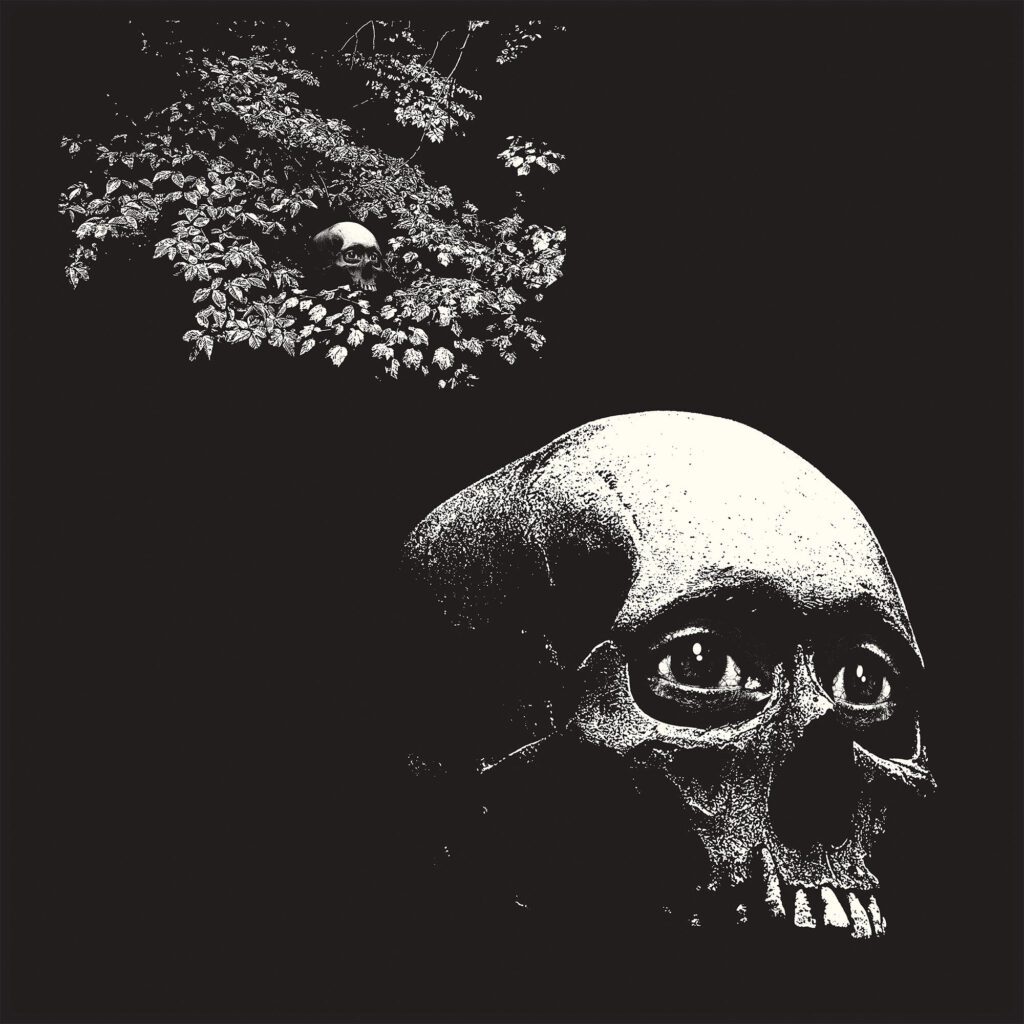 Madcap mastermind John Dwyer has kept up his non-stop string of releases over the past year with albums from projects like Moon Drenched and Gong Splat, which Dwyer made with a whole bunch of friends and collaborators. Today, he’s announcing a brand-new Osees album, A Foul Form, which is due out on August 12 via […]

Ladies and gentlemen… Post Malone. Post Malone made his Saturday Night Live debut as the musical guest on Saturday (May 14). Kicking off the evening, the hitmaker gave his first televised performance of his new single “Cooped Up” with special guest Roddy Ricch. For his second performance, Post was joined by Fleet Foxes’ Robin Pecknold […] 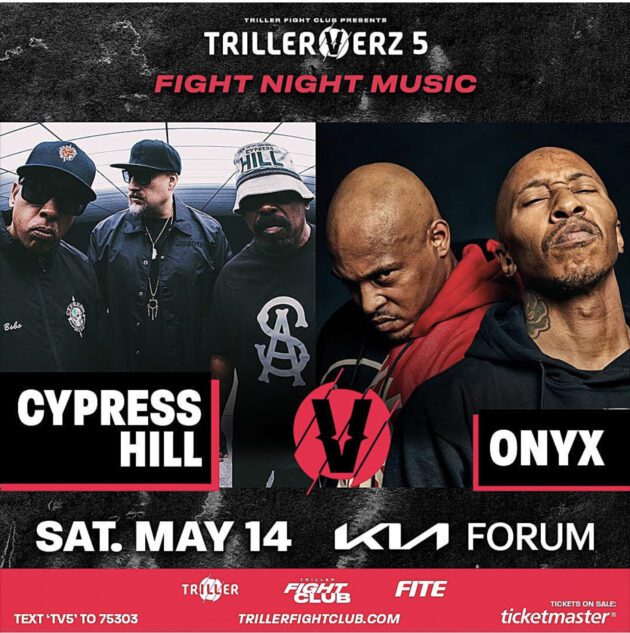 Fight Night. Verzuz brought their special Fight Night Music on Saturday (May 14) with a soundclash between legendary rap groups Cypress Hill and Onyx. Live from the Kia Forum in Los Angeles, the L.A.-based latino gangsta rappers and the bald-headed hardcore duo from Queens went round-for-round with a performance of their extensive catalog. Cypress Hill […] 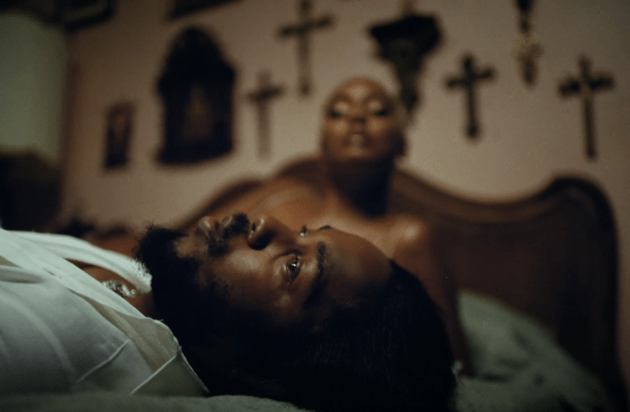 This shit hard. Hot off the release of Mr. Morale & The Big Steppers album, Kendrick Lamar levitates in the epic music video, “N95”. Directed by himself along with Dave Free, Kendrick floats above the ocean in the opening scene, works out on a rooftop, plays a piano, and gets chased in the streets by a […]

New NBA alert. NBA YoungBoy turns up at the crib in his new music video, “See Me Now”. Shot entirely on an iPhone and filtered with animated effects, YoungBoy Never Broke Again counts his bands at the crib, dances in the backyard, and flexes in the garage with a couple of white luxury cars. The […]

Swish! Tory Lanez comes through in the clutch with his new Fargo Friday release, “Shot Clock Violations”. Over a laid back instrumental, the Toronto rapper delivers his gritty flow while busting his vocal chops on the infectious hook. The accompanying video is a compilation of footage from his recent excursions. “Shot Clock Violations” arrives off […]

Gang gang. The Never Broke Again crew are rolling deep in their new music video, “Gang Baby”. For the piano-laced record, which clocks in over two and half minutes, the Rich Porter-directed clip beings NBA YoungBoy setting things off before passing it to Rojay MLP, RJae, and P Yungin.

Wanna see you happy. Ne-Yo rightfully walks away from love in the video to his new single, “Don’t Love Me”. The black-and-white video centers a couple going through their good times and bad, while Ne-Yo laments on his faults of a broken relationship and urges his companion to move on.