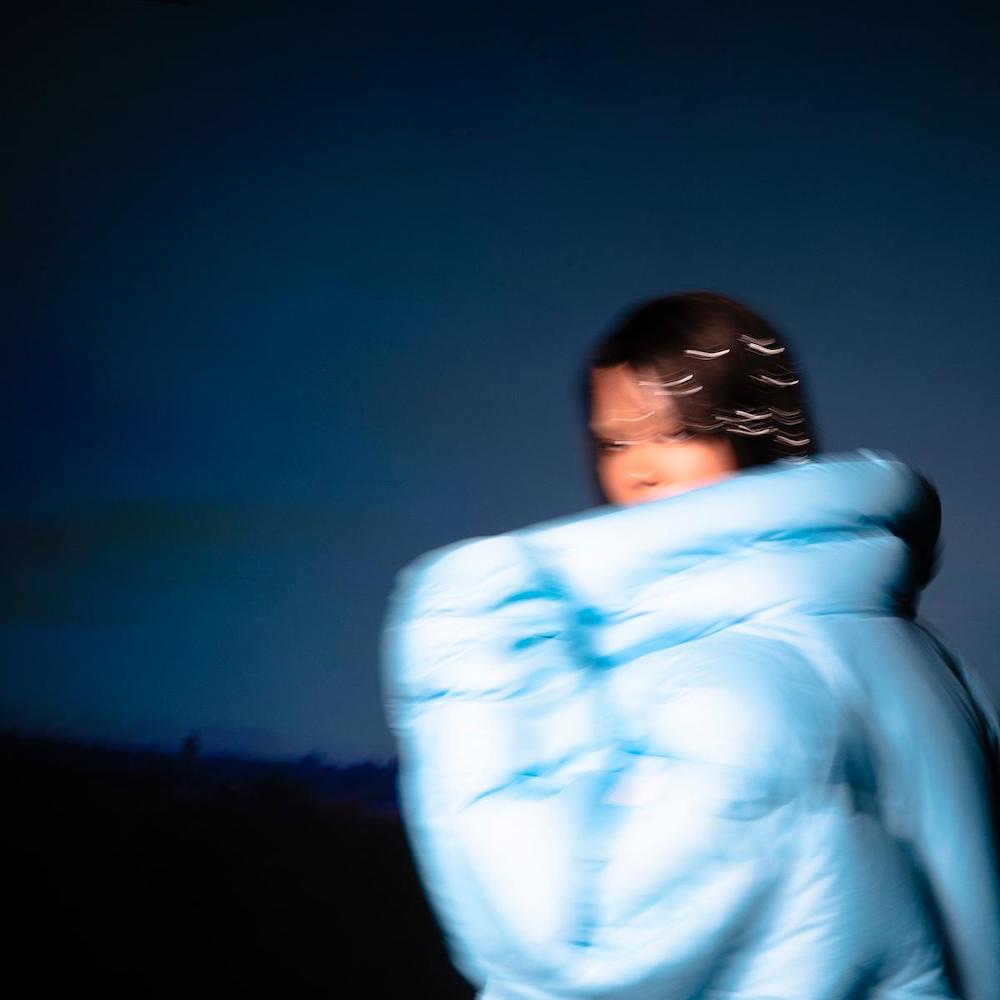 The UK Artist To Watch Shygirl has been around for a while now. She’s released two EPs — including 2020’s Alias, one of that year’s best — and collaborated with the likes of Arca, slowthai, and FKA Twigs. Now she’s gearing up for her debut album, which is called Nymph and will be out in […] 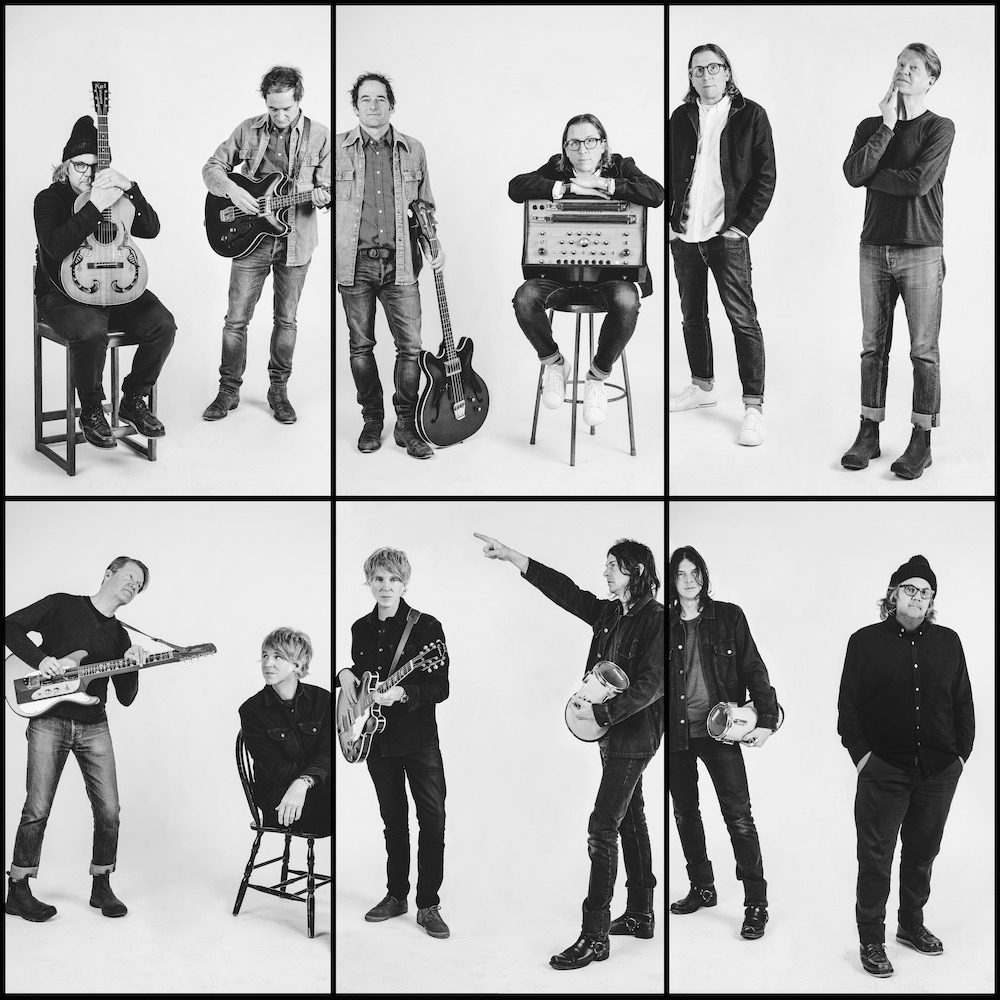 A few weeks ago, Wilco announced a double album called Cruel Country, which the band has billed as their capital-C Country album. They shared “Falling Apart (Right Now)” at the time, and today they’re back with a new single, “Tired Of Taking It Out On You.” They’ve also revealed a fresh run of North American […] 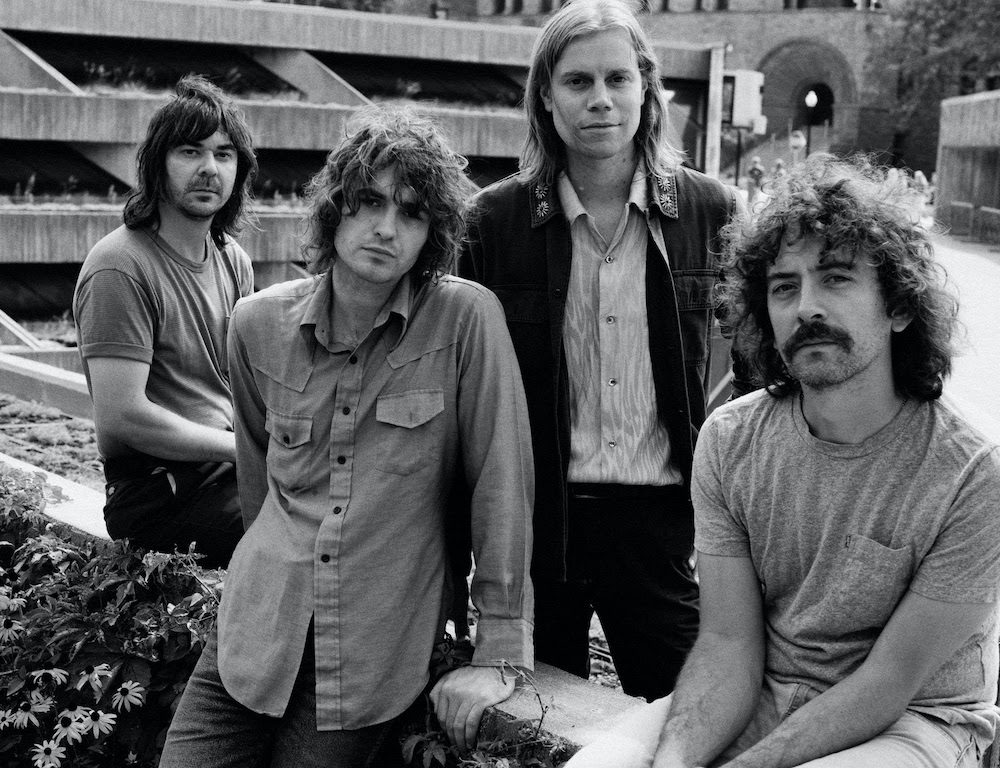 Night Moves, the twangy Minneapolis rockers named after the best Bob Seger song, have lately been releasing a series of one-off singles that they recorded with veteran indie rock producer John Agnello. After coming out with the tracks “Fallacy Actually” and “Vulnerable Hours,” Night Moves have just released a new song, a spaced-out classic rock […] 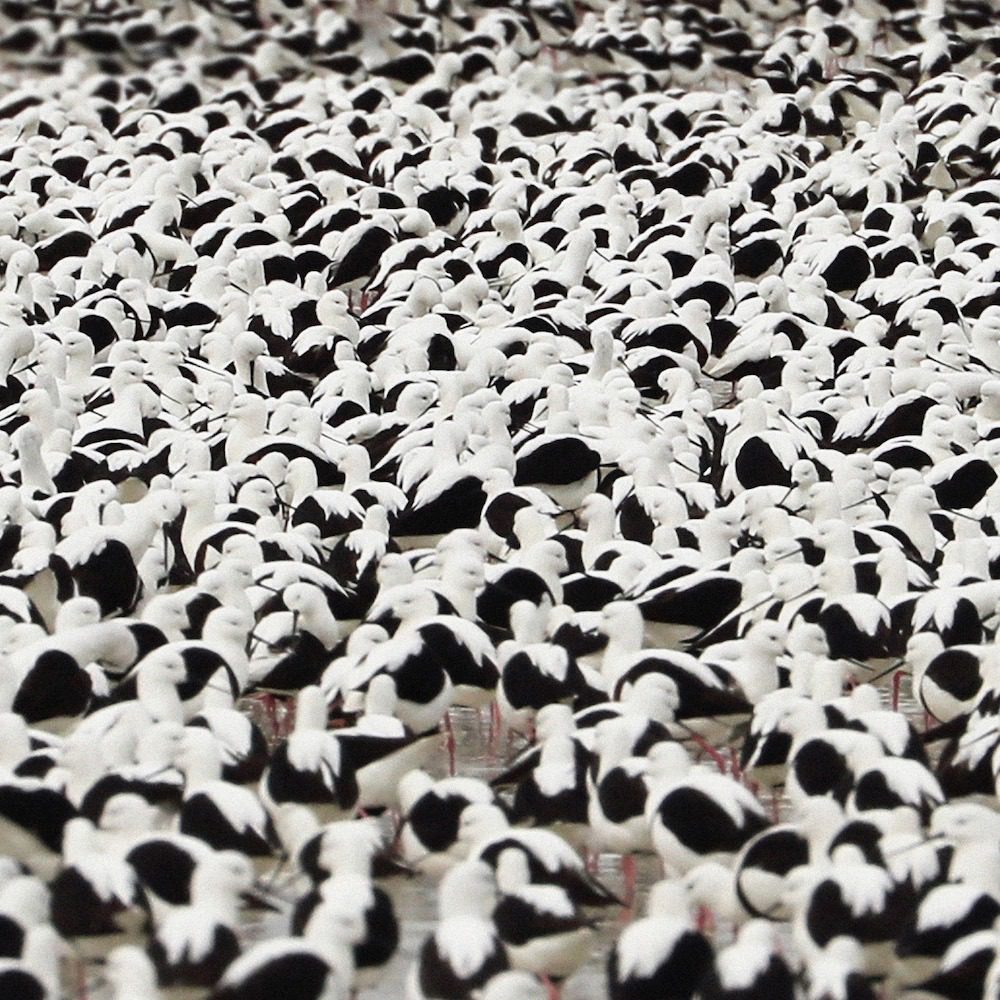 In 2019, the Australian musician Stella Donnelly released her debut full-length, Beware Of The Dogs, which landed her on our list of the Best New Bands from that year. Now she’s back with her sophomore album, Flood, which was written while Donnelly moved between various cities in her home country during lockdown. “I had so […] 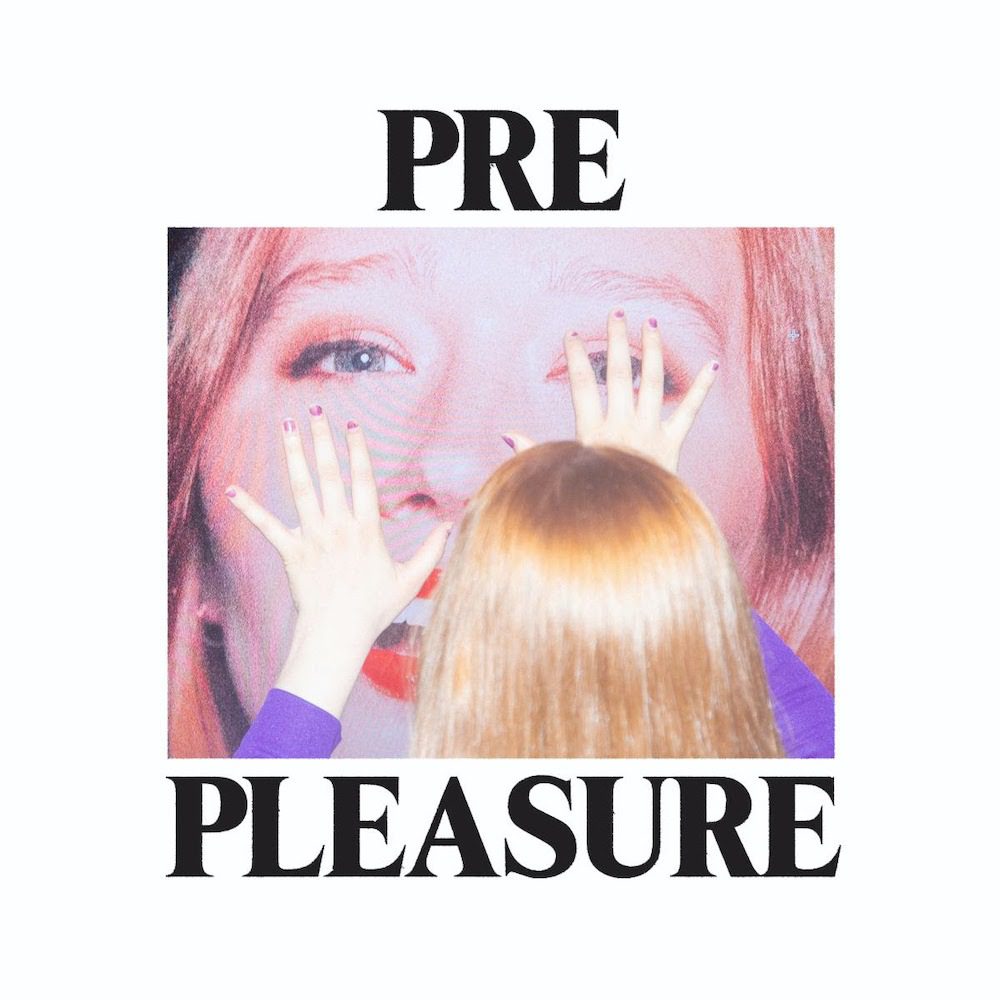 Don’t come outside. UK drill rapper Headie One pulls up and unleashes a banger on his new single, “Came On The Scene”. Directed by himself and Don Prod, the grimey visual centers the Tottenham rapper mobbing with his crew in his Broadwater Farm housing estate, cruising through the London, and enjoying a lavish meal with […] 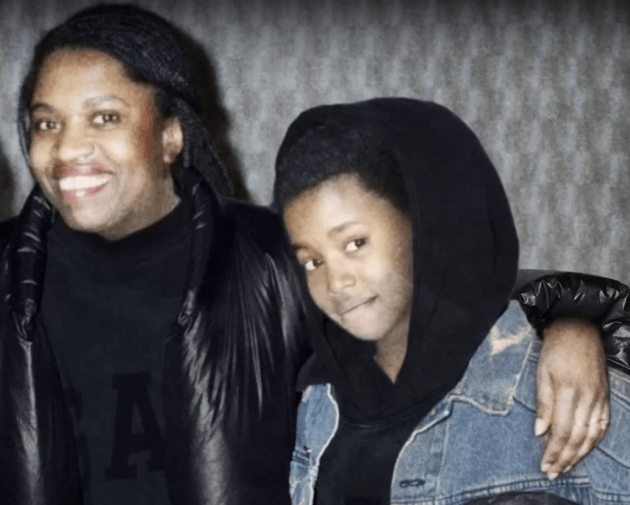 Hey Miss Donda. Incorporating his new Yeezy Gap campaign, Kanye West pays homage to his earlier years for his “Life Of The Party” video and his brand’s latest ad. The clip takes a trip down memory lane with vintage photos from the rapper’s early childhood, which are edited by photoshopping items from his forthcoming Yeezy […] 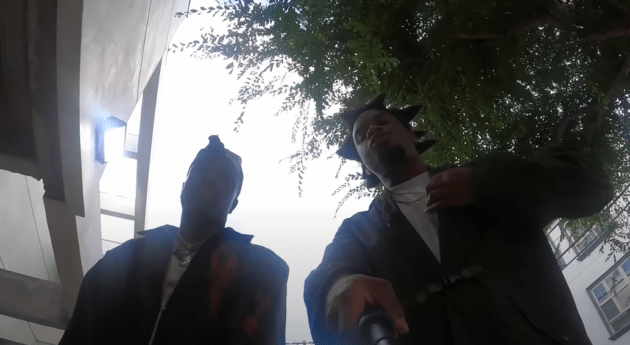 New selfie alert. Fresh off the release of their Simple., IDK and Kaytranada premiere their new video featuring Denzel Curry. Over Kaytranada’s high-powered production and with interpolations of Lil Wayne’s “The Block Is Hot” on the hook, IDK and Curry stroll through the city with their Go Pro selfie sticks. “Dog Food” reunites the two […] 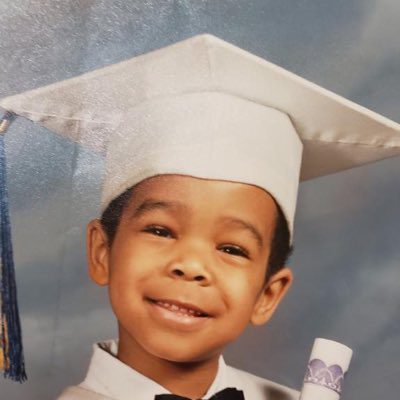 Ain’t no looking down. After ushering in “Good Friday” last month, Kota The Friend is going all the way “Up” on his new single. On the flamboyant track, the Brooklyn rapper gets in his bag and tallies up his wins for the haters.