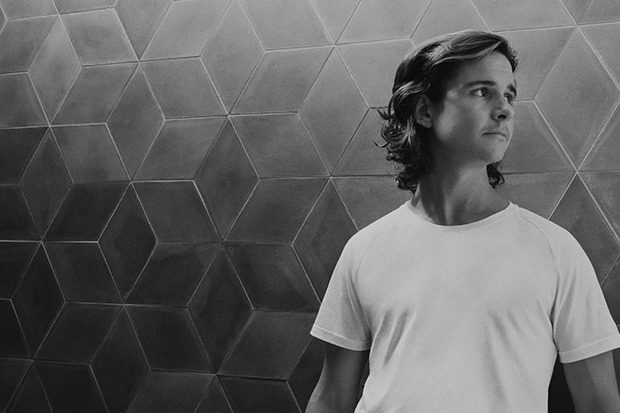 Danish pop band Lukas Graham caught lightning in a bottle with 2015 single, “7 Years.” The song conquered the charts around the globe and went seven-times platinum in the US. They then proved it was no fluke when “Love Someone” blew up in 2018. The hitmakers now introduce their much-anticipated fourth album with an emotional new tune called “Scar.” Which is essentially about healing. “Let go of all the emotion, cutting you open,” Lukas Forchhammer sings. “Stop throwing salt in your wounds, take a second and breathe.”

That leads us the the anthemic chorus. “We all got scars, we all get hurt sometimes,” he belts. “We all got scars, yours are the same as mine.” The band’s frontman explains the song in his own words in the press release. “Scars come in many shapes and forms,” Lukas explains. “The physical ones are often the easiest to deal with, while psychological scars, can be very hard to cope with because no one can see them so we have to actively share them. We need to talk about these things in order to heal.” Listen below.