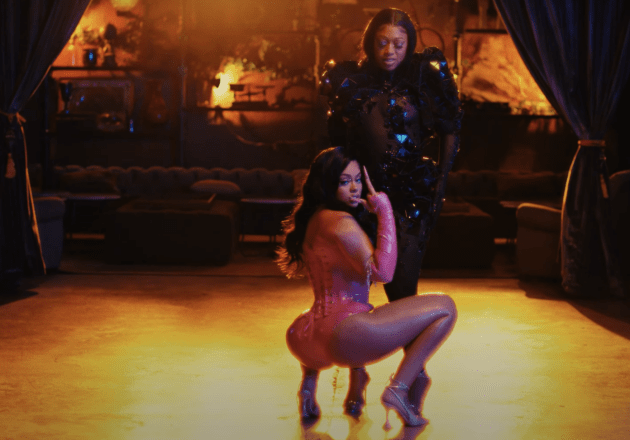 Prepare for the clap back.

Trina and Latto make it “Clap” in the complimentary video to their latest collaboration.

Produced by Honorable C.N.O.T.E., Hitmaka, Jason Billy, and Nyrill, both the Baddest Bitch and the Queen Of Da Souf bring their new strip club anthem to its rightful place filled with raining money and strippers working the poles.